One of the suspects pulled out a handgun and demanded the employee's cellphone.

An employee with Bimbo Bakeries was robbed at gunpoint moments after realizing his catalytic converter was stolen.

NEW CASTLE, Delaware (WPVI) -- A bakery delivery worker was robbed at gunpoint moments after realizing the catalytic converter had been removed from his truck in New Castle, Delaware.

It happened around 2 a.m. Sunday at Bimbo Bakeries USA located at 30 Parkway Circle.

According to Delaware State Police, the employee attempted to start his delivery truck when he noticed the catalytic converter was missing.

One of the suspects pulled out a handgun and demanded the employee's cellphone.

The victim complied and the three suspects fled in a dark-colored SUV. He was not injured in the incident.

State police say investigators discovered that a large number of catalytic converters had been removed from several trucks parked at the business complex.

Thefts of the exhaust emission control devices have jumped over the past two years as prices for the precious metals they contain have skyrocketed.

Thieves can expect to get anywhere from $50 to $300 if they sell the converters to scrap yards, which then sell them to recycling facilities to reclaim the precious metals inside, including platinum, palladium and rhodium.

For victims, the costs of replacing a stolen catalytic converter can easily top $1,000 and make their vehicle undrivable for days or weeks as the part is ordered and installed. It can also leave owners feeling vulnerable.

Anyone with information on this incident is asked to contact Detective D. Armstrong by calling 302-365-8440. 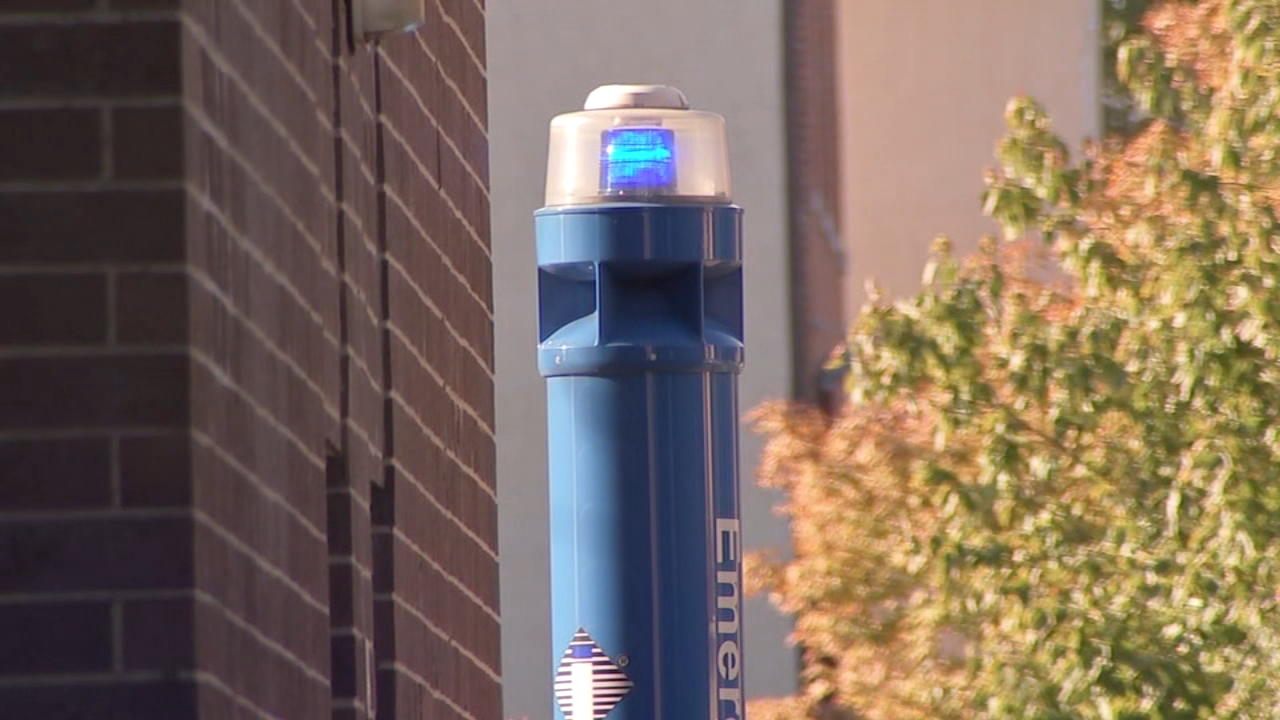 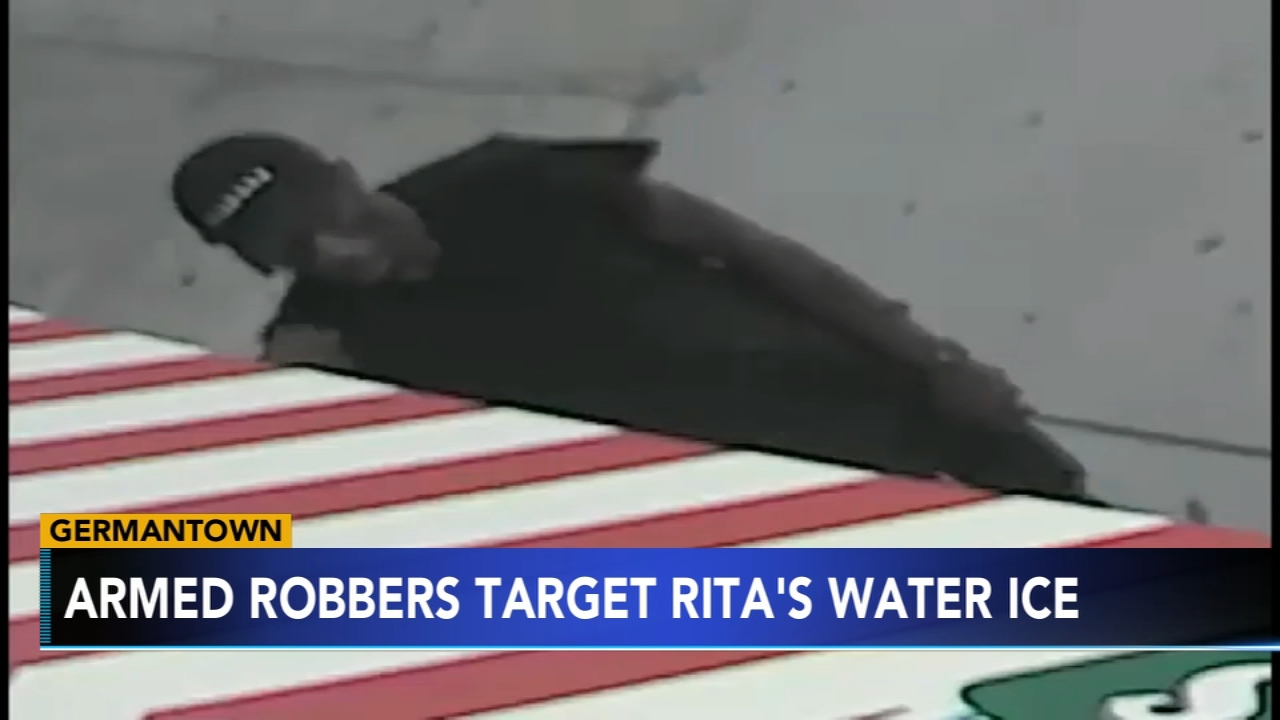 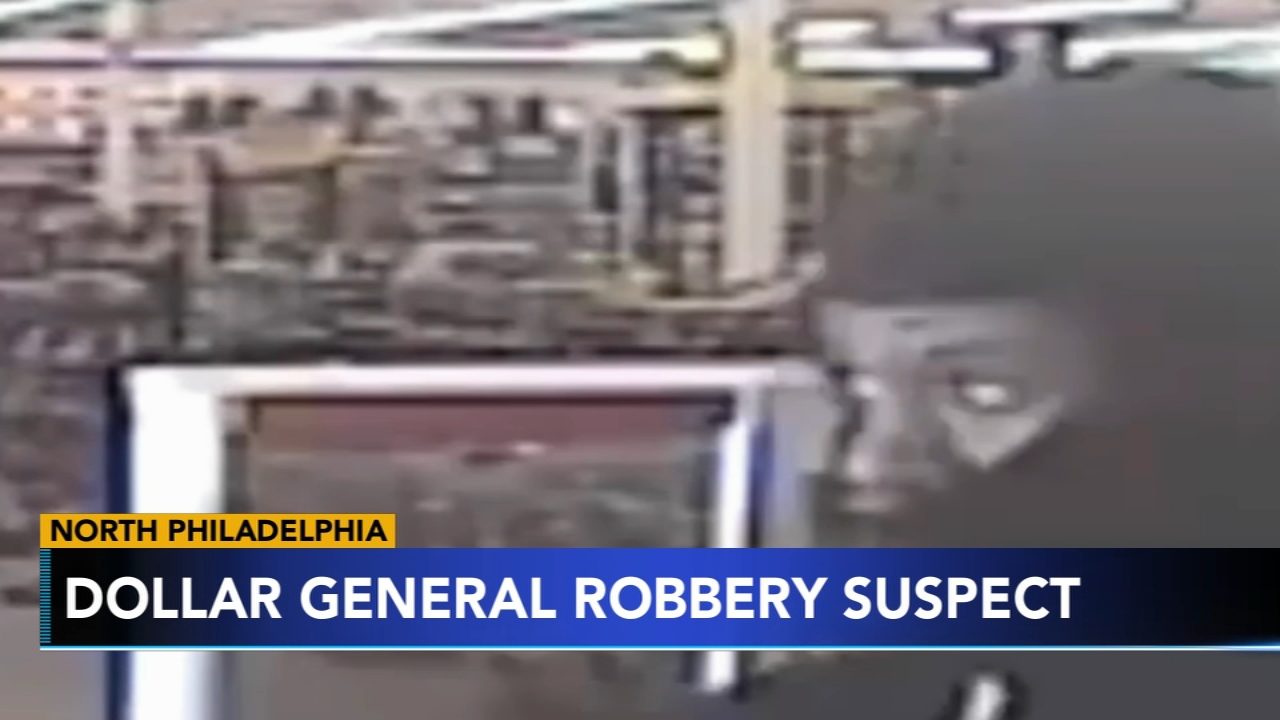