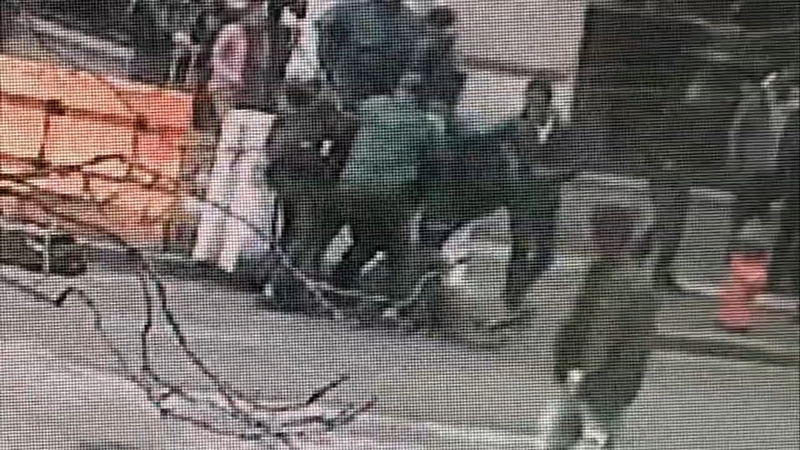 PHILADELPHIA (WPVI) -- Philadelphia police are investigating after a man was severely beaten by a group of students in Center City on Wednesday afternoon.

It happened around 1:30 p.m. near 15th and Chestnut streets.

Video shows one of the suspects kick the side view mirror of a white vehicle and smack it off into the intersection. The driver immediately gets out to confront him. Then a mob of students start kicking and punching the driver repeatedly until someone breaks it up.

The victim is left motionless on the street until an ambulance comes.

Philadelphia police confirm that the students are from PET Charter High School nearby. Police have identified all seven students involved and arrests are pending.

But those around here say the students putting a man in hospital was just the boiling point.

"It's a madhouse. Police are here every day," said one person who lives nearby. "In fact, someone who works at a local apartment building tells me a few weeks ago some kids came into the lobby, he chased them out and, as a result, they threw a brick at him and hit him in the leg," the person added.