Frederick J. Clea, 57, is being charged with two counts of first-degree murder

A man is facing murder charges for allegedly killing his wife and his mother-in-law on Saturday in Cheltenham Township, Pennsylvania, according to the Montgomery County District Attorney's Office.

ELKINS PARK, Pennsylvania (WPVI) -- A man is facing murder charges for allegedly killing his wife and his mother-in-law on Saturday in Cheltenham Township, Pennsylvania, according to the Montgomery County District Attorney's Office.

Authorities say Frederick J. Clea, 57, is being charged with two counts of first-degree murder in connection with the death of his wife, Latiya Clea, 41, and his mother-in-law, Mekenda Saunders, 75.

Police were called to a home in the 7700 block of Green Valley Road just before noon after reports of gunfire.

Authorities say Frederick answered the door when police arrived. Both women were later found dead inside the home.

A Glock semi-automatic handgun was recovered at the scene.

Joe Saunders said it was his sister and mother who were killed. He said he never heard of any domestic issues among the three adults.

Authorities believe Frederick and his wife were engaged in a verbal argument when the shooting occurred.

"The combination of a recently purchased gun and anger toward his wife and mother-in-law proved deadly," said Montgomery County District Attorney Kevin Steele. "Tragically, two young children are now left without parents and a grandparent in their lives, and the defendant faces spending the rest of his life in prison."

Saunders said maybe his 75-year-old mother sensed tragedy when she called him a few days ago for information to write her will.

"My mother asked me the other day for my social security number. I'm like, 'Mom for what?' So now I think this was it. She must have known this was coming down the line," he said.

Saunders said he is now hoping he can take custody of his sister's two children.

Frederick is being held behind bars with no bail option. A preliminary hearing is scheduled for 10 a.m. on Aug. 6, 2020.

Saturday's shooting marks the third and fourth homicide in Montgomery County since the pandemic began in mid-March, authorities said. The homicides have been domestic, according to the district attorney's office. 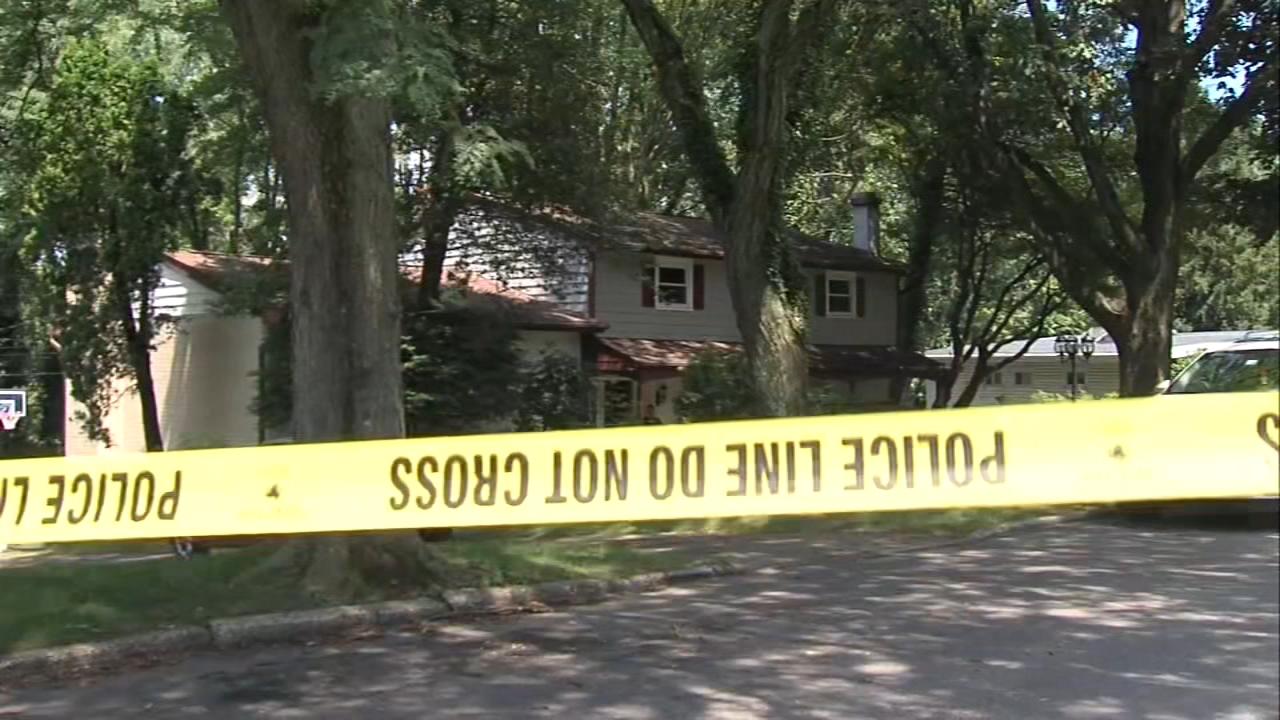