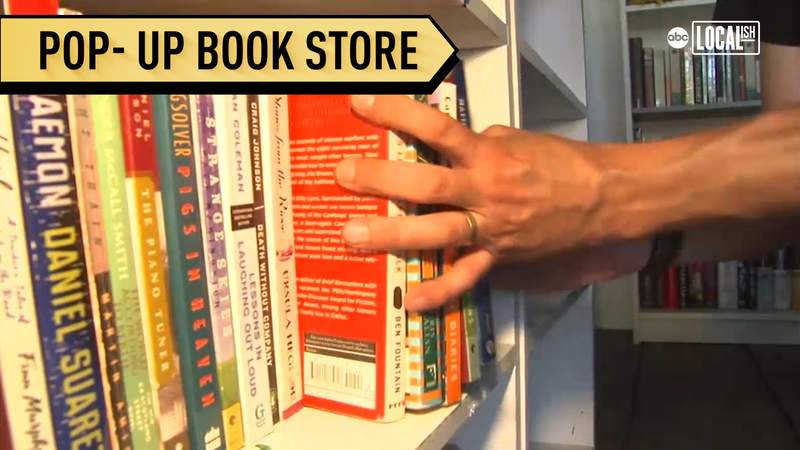 Chicago pop-up bookstore offers 'pay what you can' services

CHICAGO -- A pop-up bookstore in Chicago's West Side neighborhood of North Lawndale is offering the neighborhood special books at a pay whatever they want, or they can, price.

"We really need to work on increasing the amount of people who are reading at grade level," said Chelsea Ridley, North Lawndale Reads project director.