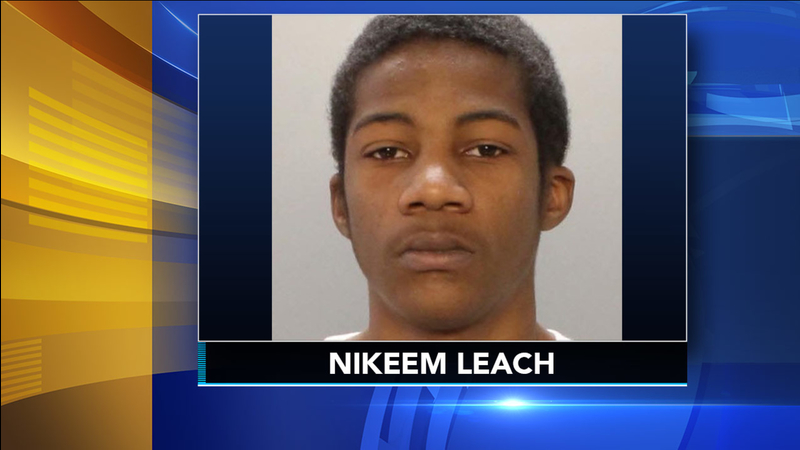 PHILADELPHIA (WPVI) -- A teenager has been charged in the shooting death of his 11-year-old brother in West Philadelphia.

11-year-old boy dies after being shot in West Philadelphia. Annie McCormick reports during Action News at 4pm on November 11, 2019.

Police said the boy, identified as Ayyub Leach, suffered a gunshot wound to the chest.

Ayyub was taken to Lankenau Medical Center where he died.

Police said the boy's brother went door-to-door looking for help after the shooting.

Police said the brothers were the only people inside the home at the time of the shooting.