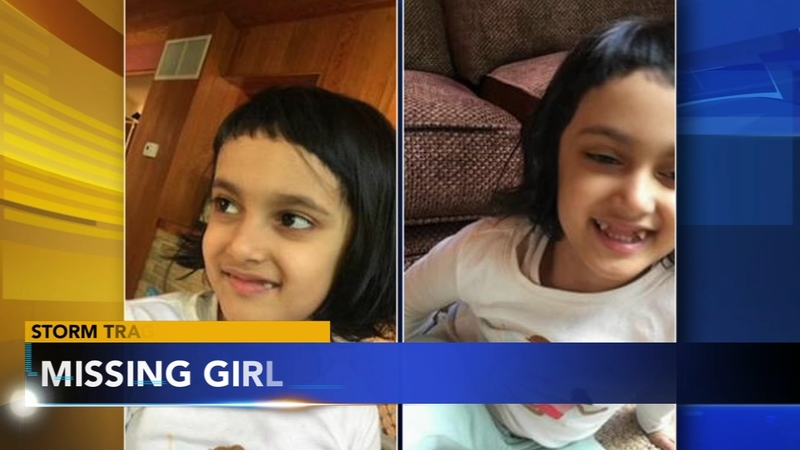 TOWAMENCIN TWP., Pennsylvania (WPVI) -- A 5-year-old girl with autism, who disappeared from a Montgomery County home during the height of Tuesday's storm, was found dead Wednesday and was believed to have been swept away by floodwaters in the creek behind her house, authorities said.

Police in Towamencin Township said Eliza Talal, described as autistic and nonverbal, was found at about 10:40 a.m. Wednesday in Fischer's Park next to a creek after waters receded. 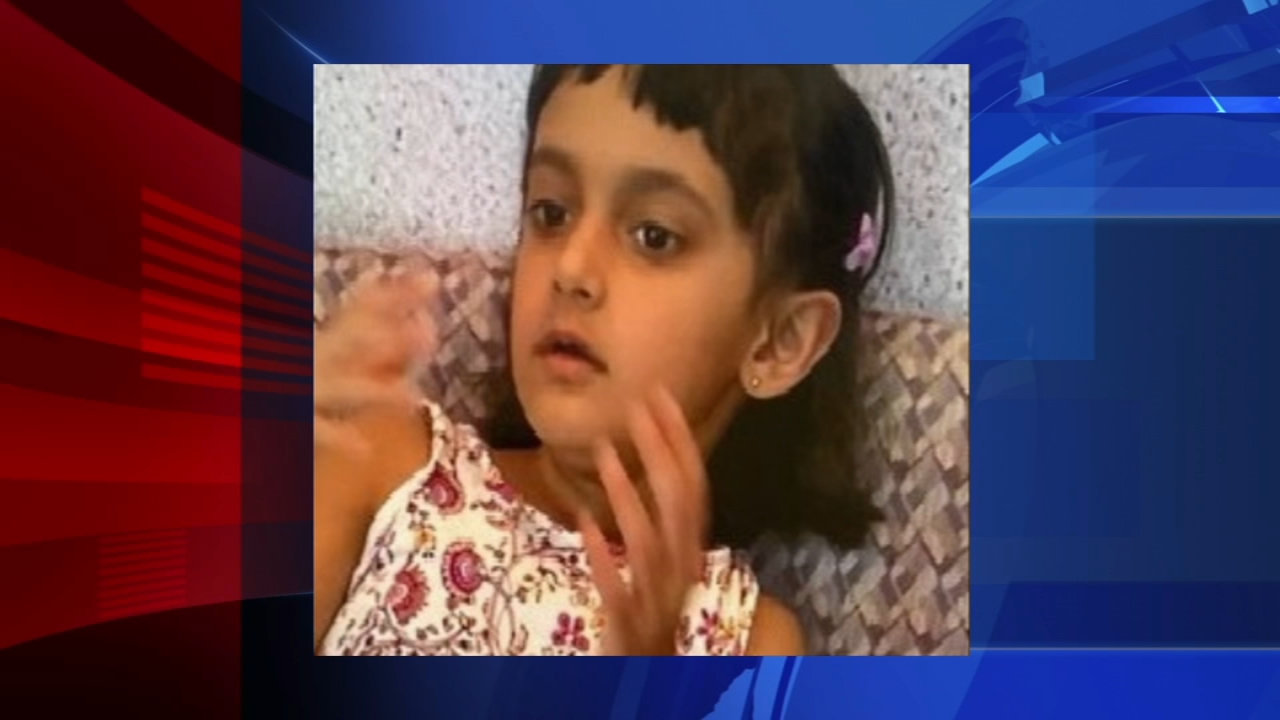 "Our prayers go out her family who have suffered a terrible loss," said police chief Tim Dickinson.

An iPad she was believed to have been carrying was found under a neighbor's deck.

Dickinson said she had last been seen at about noon in a Lansdale home, and several hundred people searched for her with the aid of boats and two helicopters.

Contractors had been working on the girl's home and it's possible a door may have been left open, investigators said.

A neighbor was searching the park Wednesday morning and found the girl's body.

First responders had been focusing efforts near the creek while police had asked neighbors to search parks, sheds, and crawl spaces.

The neighbor who found the girl told Action News she knew Fischer's Park had flooded and thought it would be a good idea to check there.

"We believe, based on the circumstances, that she left the house and somehow got into the water and then of course was pulled into the water," Dickinson said.

Neighbors who helped with the search for hours say they never gave up, hoping for a better outcome.

"Just the terror in your heart when a pet's missing like that. Just imagine if it's your child. It's just terrible, almost too hard to comprehend," said neighbor Gene Kelly, who was among those aiding in the search.

"We have hope until there's no longer hope. I can tell you that these police officers here and first responders and community members searched tirelessly for Eliza," Dickinson said.