Moenell Coleman has been charged with two counts of attempted murder, aggravated assault and other crimes.
WPVI
By 6abc Digital Staff 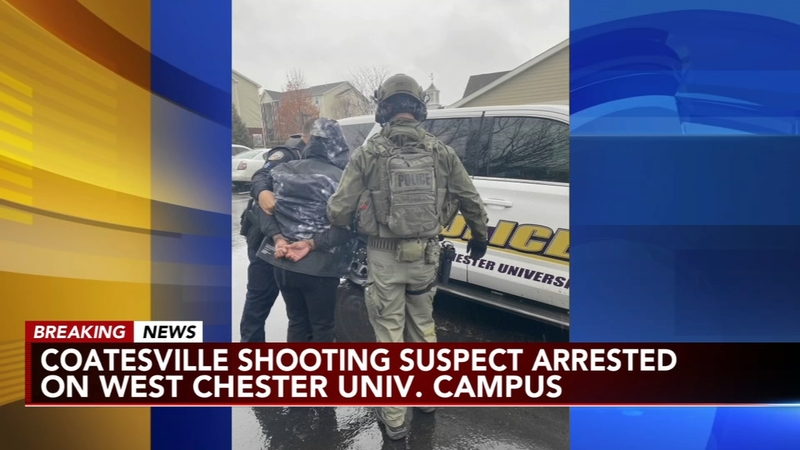 COATESVILLE, Pennsylvania (WPVI) -- The man being sought for allegedly shooting a woman after she bumped into him inside a Coatesville market was taken into custody Friday by U.S. Marshals near West Chester University's campus.

There was a manhunt for Moenell Coleman after police say he shot two people last week.

Surveillance video from inside the Coatesville market shows the altercation that led to shooting.

The incident began when one of the victims, a woman in her 20s, accidentally bumped into Coleman inside of a Coatesville market on East Lincoln Highway before 10 a.m. on Wednesday, January 26. 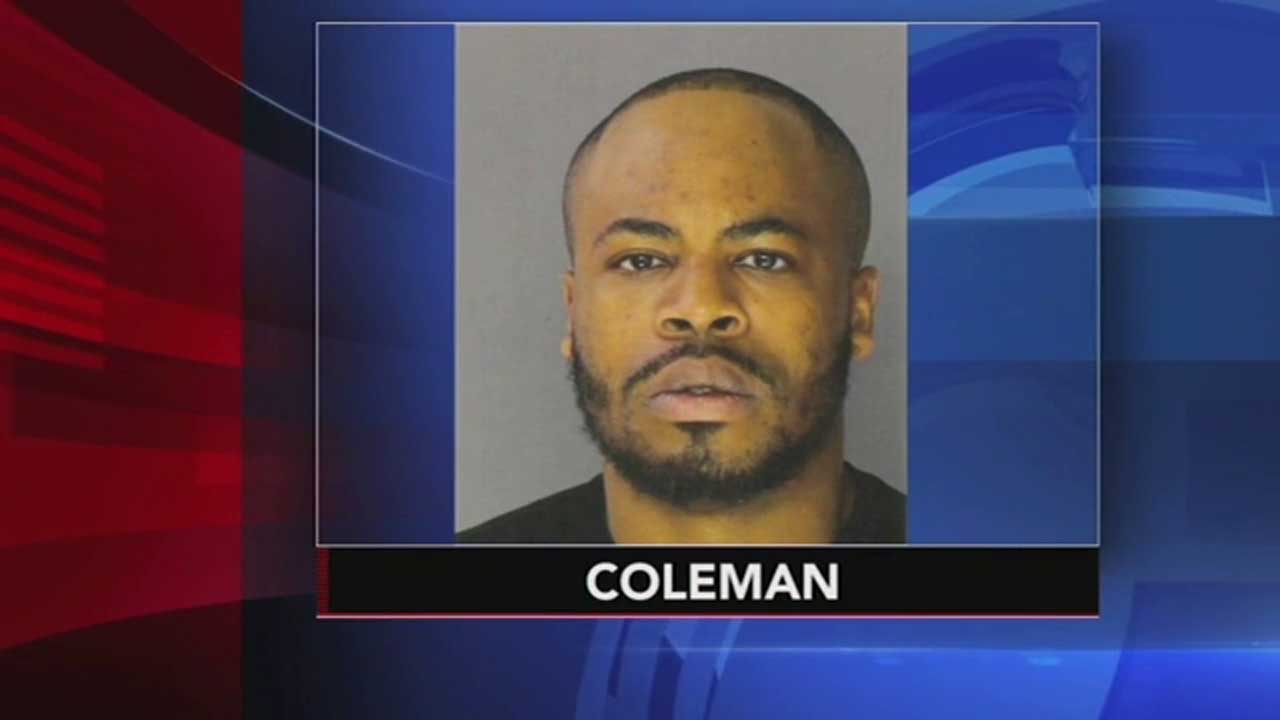 Police say he followed the woman home, knocked on her door, and fired several shots into her home.

The woman and her brother were both injured.

"The safety of all students, faculty, and staff take precedent in the university's actions at all times. WCU Police worked closely with local law enforcement today to apprehend a non-WCU individual who was wanted for arrest and was visiting someone on campus today.

A shelter in-place text was issued, the area was closed, and an arrest was made without incident. The shelter-in-place was lifted and normal operations were resumed."