Coldest air of the season for Southern US 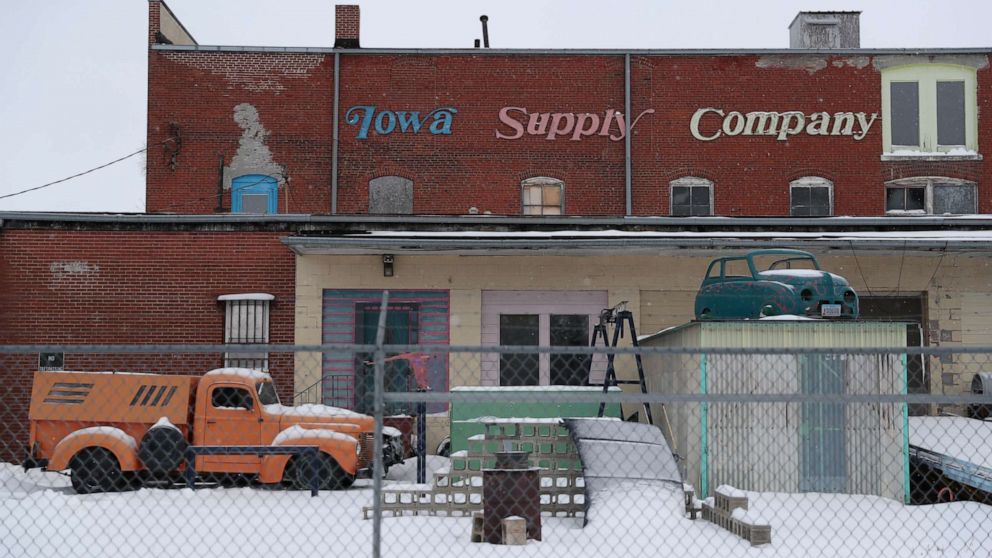 ABCNews
By MAX GOLEMBO
A Wind Chill Advisory has been issued in Miami, Fort Myers, Naples, Tampa and Orlando for tonight into Wednesday morning. It will feel like it's in the 20s to near 30 degrees.

If Miami falls to 44 degrees tonight, it will be the coldest temperature in the city since January of 2018.

Warming centers have even been opened in the Tampa Bay area because of the cold.

It is already pretty chilly for most of eastern U.S. from the Plains to the Northeast where wind chills this morning are near zero and even below.

Of course, the cold will not last long in the East and especially in Florida. It should begin to warm up by the end of the week in most areas east of the Rockies.

A new storm system is also moving into the West with snow, wind and rain from Washington to California. A Winter Storm Warning has been issued for northern California and Washington where one to two feet of snow is possible in the mountains.

Heavy Rain is expected from Seattle to Portland and into northern California through the day today.

This storm will cross the Rockies tomorrow and is expected to bring an icy mix of snow, sleet and freezing rain to the Midwest and the Great Lakes on Thursday and Friday with heavy rain in the South.