WPVI
An all-black Colin Kaepernick jersey sold out in less than a minute Thursday. 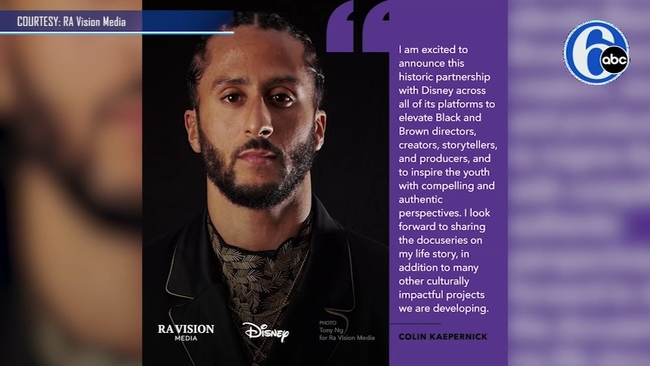 Jemele Hill on her role bringing Disney, Colin Kaepernick together