A mixture of water and a lubricant called Bentonite, used in underground drilling, had been forced to the surface near the intersection, saturating the ground. A crew using large truck-mounted vacuums removed the liquid along with some mulch and soil.

Neighbors said they noticed the spill around 10 a.m. Thursday. They said this was the third such leakage in the immediate area of the pipeline work from underground drilling since April 29. 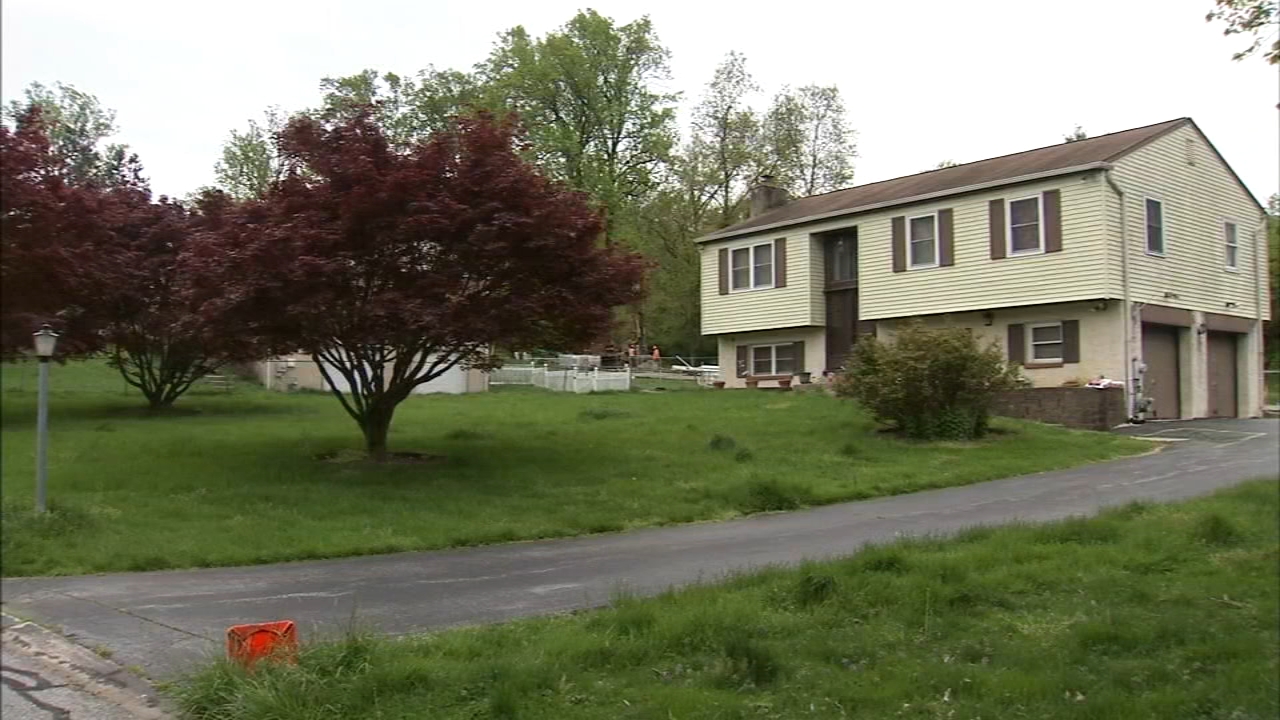 A statement released by Energy Transfer Partners, the firm responsible for the construction of the pipeline, said workers were not drilling Thursday, but were doing underground stabilizing work. While doing that, the mix of Bentonite and water was pushed to the surface.

The statement said there are no environmental concerns.

Some neighbors remain skeptical, fearing some of the watery mix could contaminate their well water.

In addition, citing the well-publicized sinkholes in West Whiteland Township a few miles away, some residents question if the contractor is up to the task of installing the pipeline.

"I just think they don't have the proper resources," said Kelly Cifone of West Goshen Township.

Cifone and others want the state to shut down the work in East and West Goshen until it can determine why the multiple leaks occurred. They say Harrisburg officials have rebuffed their requests.
Report a correction or typo
Related topics:
community & eventseast goshen townshippennsylvania newspipeline
Copyright © 2020 WPVI-TV. All Rights Reserved.
More Videos
From CNN Newsource affiliates
TOP STORIES