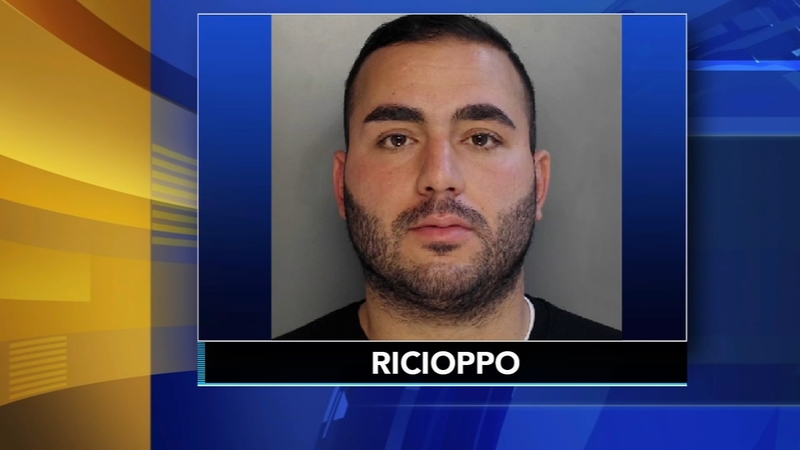 PHILADELPHIA -- A man wanted in connection with an assault inside a South Philadelphia bar turned himself in on Monday, authorities said.

Peter Ricioppo, 31, of the 2600 block of South Watts Street, is charged with criminal conspiracy, aggravated assault, simple assault and recklessly endangering another person for his involvement in an aggravated assault that occurred inside Cookie's Tavern on October 11.

The incident happened on the same night that 48-year-old Frank Tarantella was attacked outside the bar.