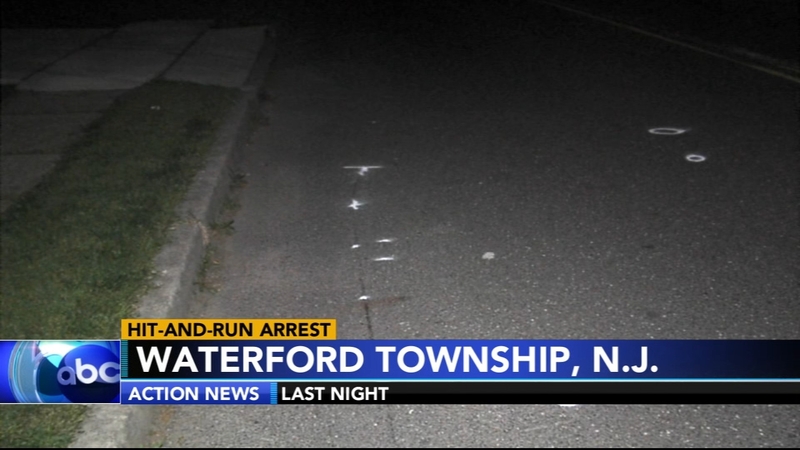 Arrest made in hit-and-run that injured a 10-year-old in NJ: Police

WATERFORD TOWNSHIP, New Jersey (WPVI) -- A driver is in custody after a hit-and-run in Camden County.

Police say the crash happened Friday around 5:30 p.m. near the intersection of East Atlantic and Bellevue avenues.

The suspect got out of his truck and checked on the child before speeding off, according to police.


The suspect was later identified as 32-year-old William H. Michael who was taken into custody to the Camden County Jail.