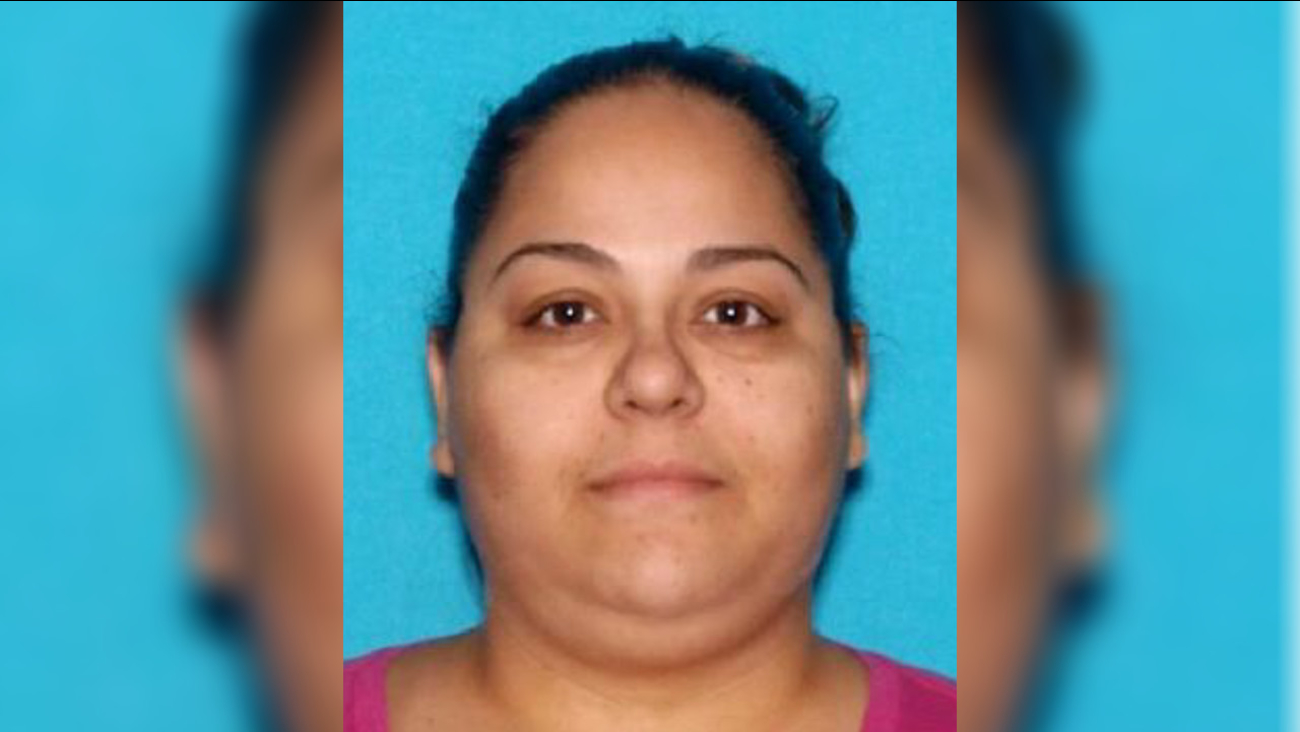 PATERSON, New Jersey -- A mother in New Jersey was arrested earlier this month for allegedly distributing explicit photos of her young daughter online.

Officials in Passaic County say that 29-year-old Crystal Quiroz of Paterson has allegedly been taking sexually explicit pictures of her 9-year-old daughter and sharing them online.

Quiroz was arrested on May 3rd and was ordered on Tuesday to remain in custody until her trial.