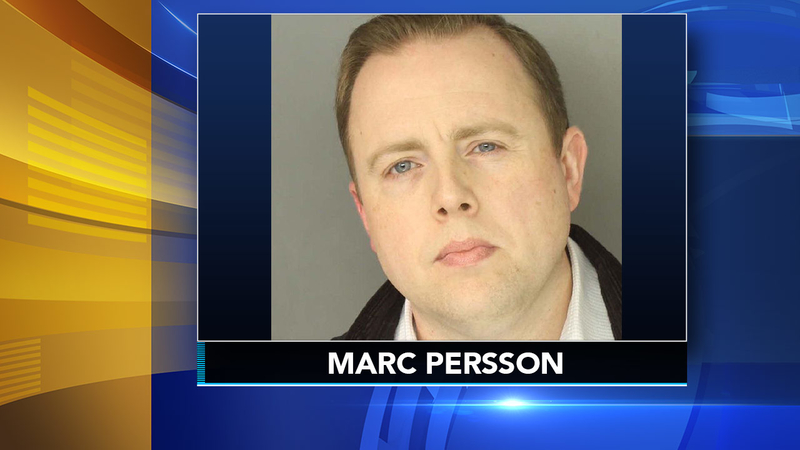 Forty-year-old Marc Persson of Swarthmore is charged with six counts of delivery and criminal attempt to deliver a controlled substance charges as well as forgery and other related offenses.

According to the District Attorney's Office, in May 2017, an employee of Perssonal Health Chiropractor told Ridley Township police that the business owner and office chiropractor, identified as Persson, had been writing fraudulent prescriptions for chiropractic patients.

The employee also told police that some local CVS Pharmacies had rejected and flagged as fraudulent several prescriptions given by Perssonal Health Chiropractic to patients.

Investigators say Persson did have two doctors working with him at various points at his practice, but they both left. They say that's when Persson began writing prescriptions for patients and forged the names of the two doctors on those prescriptions.

Prosecutors say Persson would also "call in" prescriptions to pharmacies for chiropractic patients, posing as a doctor, to obtain the drugs for patients.

While being interviewed by detectives, they say Persson admitted that he had illegally written several fraudulent prescriptions for his chiropractic patients, "although he was not a licensed doctor."