What to expect following President Trump's plan to end DACA 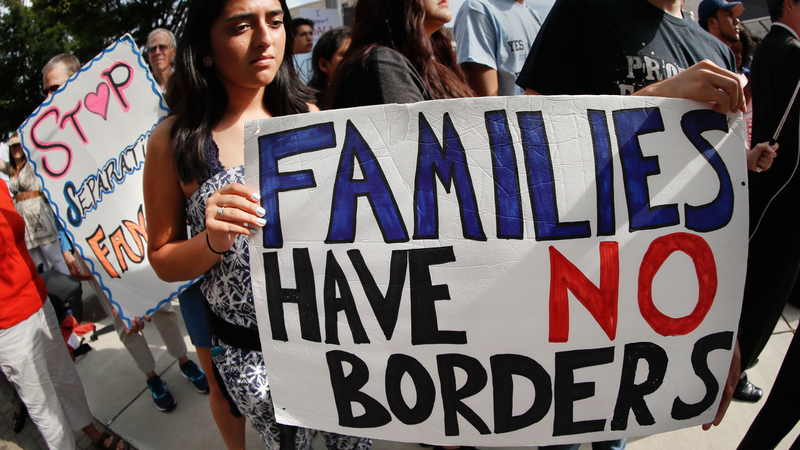 The Trump administration has announced their plan to end the Deferred Action for Childhood Arrivals (DACA) program, leaving Congress to decide the fate of nearly 800,000 unauthorized immigrants protected under the program, known as "dreamers." The plan calls for a phase out of DACA over the next six months.

President Donald Trump said in a statement, "As I've said before, we will resolve the DACA issue with heart and compassion - but through the lawful Democratic process - while at the same time ensuring that any immigration reform we adopt provides enduring benefits for the American citizens we were elected to serve."


Congress, get ready to do your job - DACA!

Attorney General Jeff Sessions made the announcement at the Department of Justice on Tuesday saying, "To have a lawful system of immigration that serves the national interest. We cannot admit everyone who would like to come here. It's just that simple."

DACA was initiated in 2012 by the Obama administration to allow unauthorized immigrants who came to the U.S. as children to be protected from deportation.