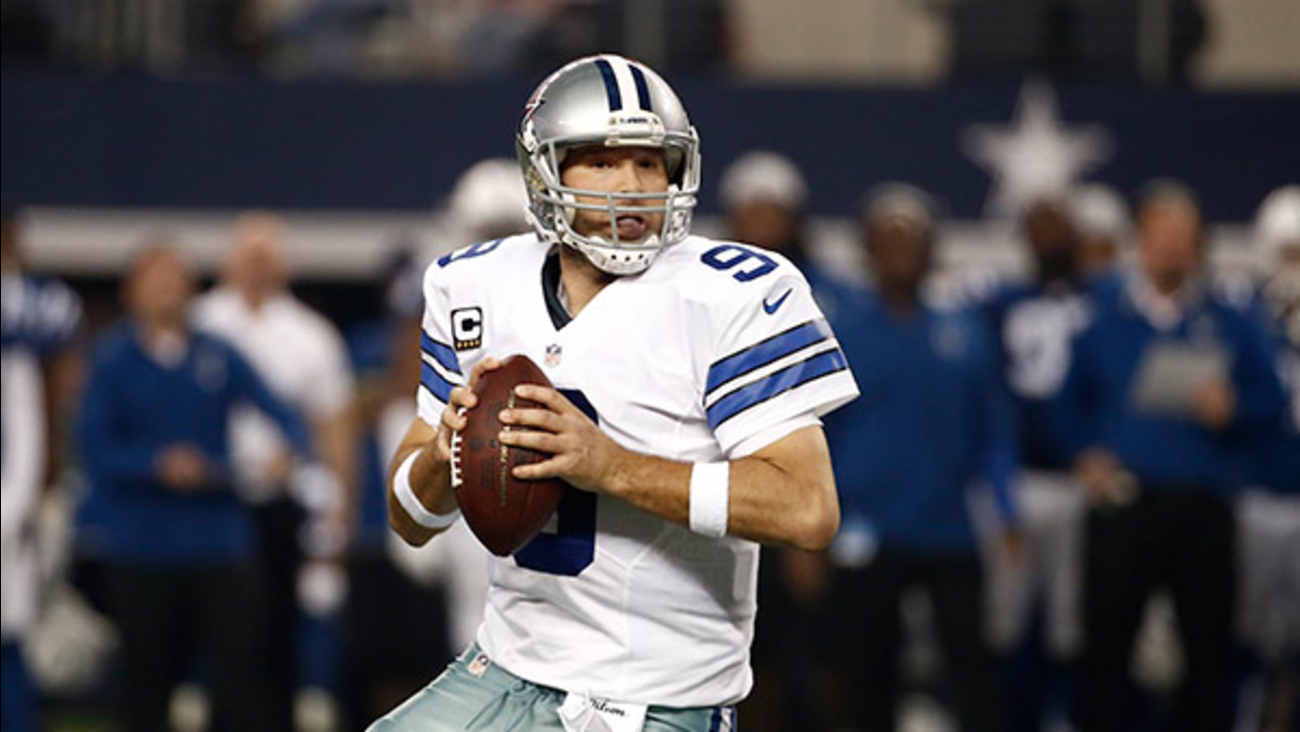 Romo has received interest from CBS, Fox and NBC, and can choose to be a color commentator where he wants. That move could come as early as Tuesday, sources said.

But the decision to leave football already has been made. His run as the Cowboys' quarterback -- and an NFL player -- officially ends Tuesday.

Romo's decision came down to his health, sources close to the situation told ESPN.