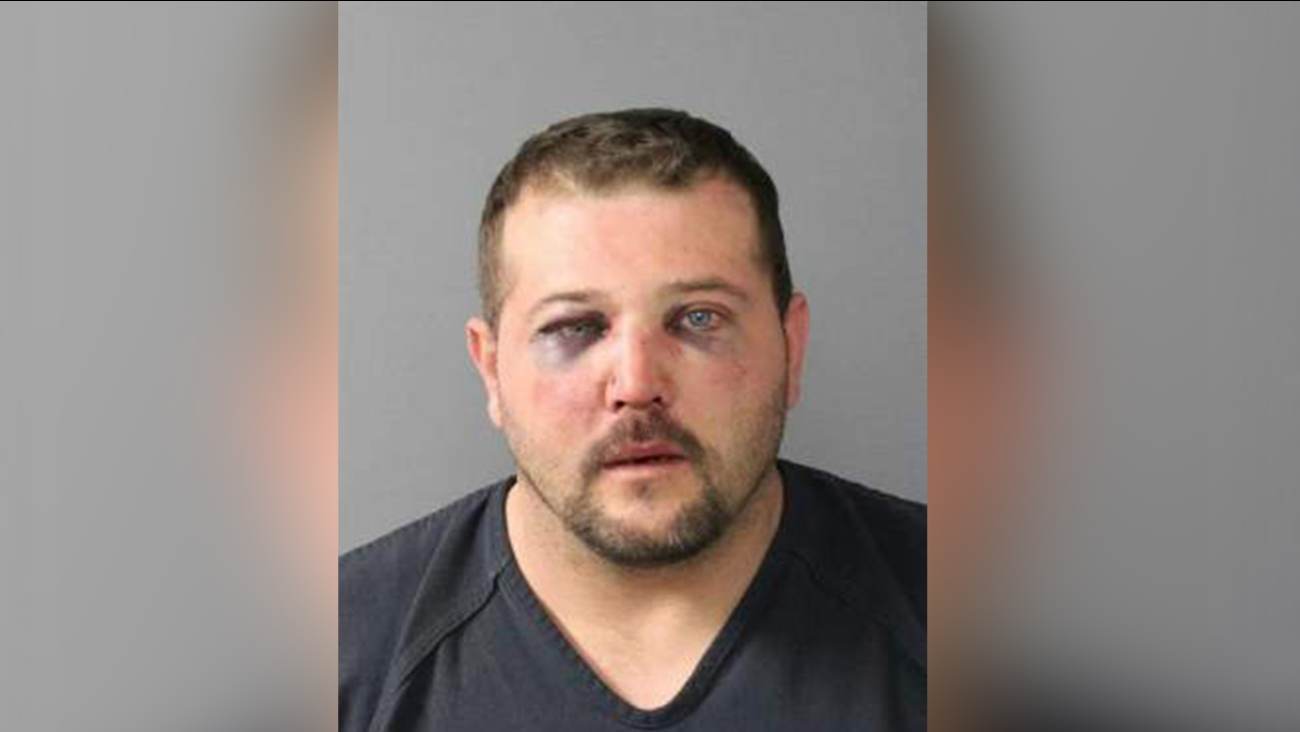 Daniel Case was arrested on Friday after allegedly driving his truck while drunk into a home and killing his 6-year-old niece. (Courtesy KRDO)

A Colorado man with three previous DUI convictions is being charged with the death of his 6-year-old niece after crashing his truck into her home.

Daniel Case, 34, was arrested in Pueblo, Colo. on Friday after driving his truck into the home of 6-year-old Alexis Case, according to KRDO NewsChannel 13. Police say Case had been involved in an argument with his brother moments before the crash occurred.

According to an arrest affidavit, Case had bloodshot eyes and slurred speech following the crash. Case said he had two beers earlier that day and took a "couple of hours" to drink them.

Case told officers that he had parked his truck to talk with his brother when the accident happened. The suspect said "he would never do anything to hurt his niece."

Case was arrested for DUIs in 2003, 2005, and 2007, according to court records. After Case was told that his actions resulted in his niece's death, he reportedly showed no remorse, stared at the wall and said "why did you pick me God, why me?" according to the arrest affidavit.

A GoFundMe page has been set up to raise money for Alexis Case's funeral expenses. It has received over $6,500 in donations since being created on Saturday.