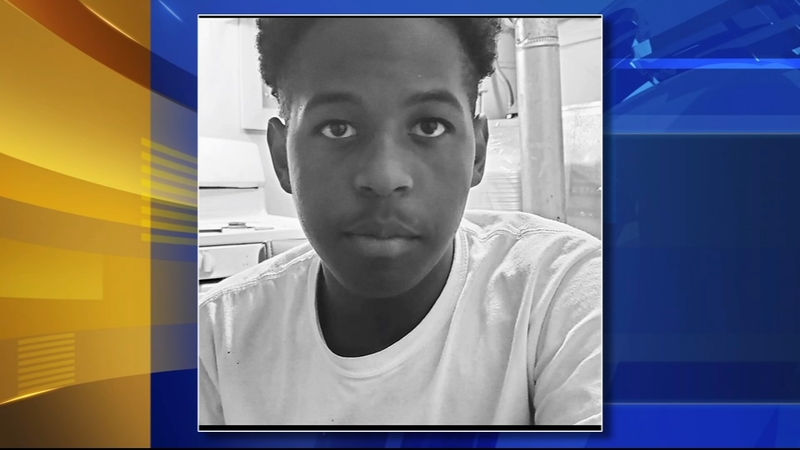 Grandmother speaks out after 15-year-old grandson gunned down

PHILADELPHIA (WPVI) -- Police are continuing their search for the three gunmen who killed a 15-year-old boy in West Philadelphia earlier this week.

Detectives believe the shooters thought the 15-year-old was someone else.

"We believe this is a case of mistaken identity at this point in time," said Capt. Jason Smith. "We think he's going to be an innocent victim that was targeted incorrectly." 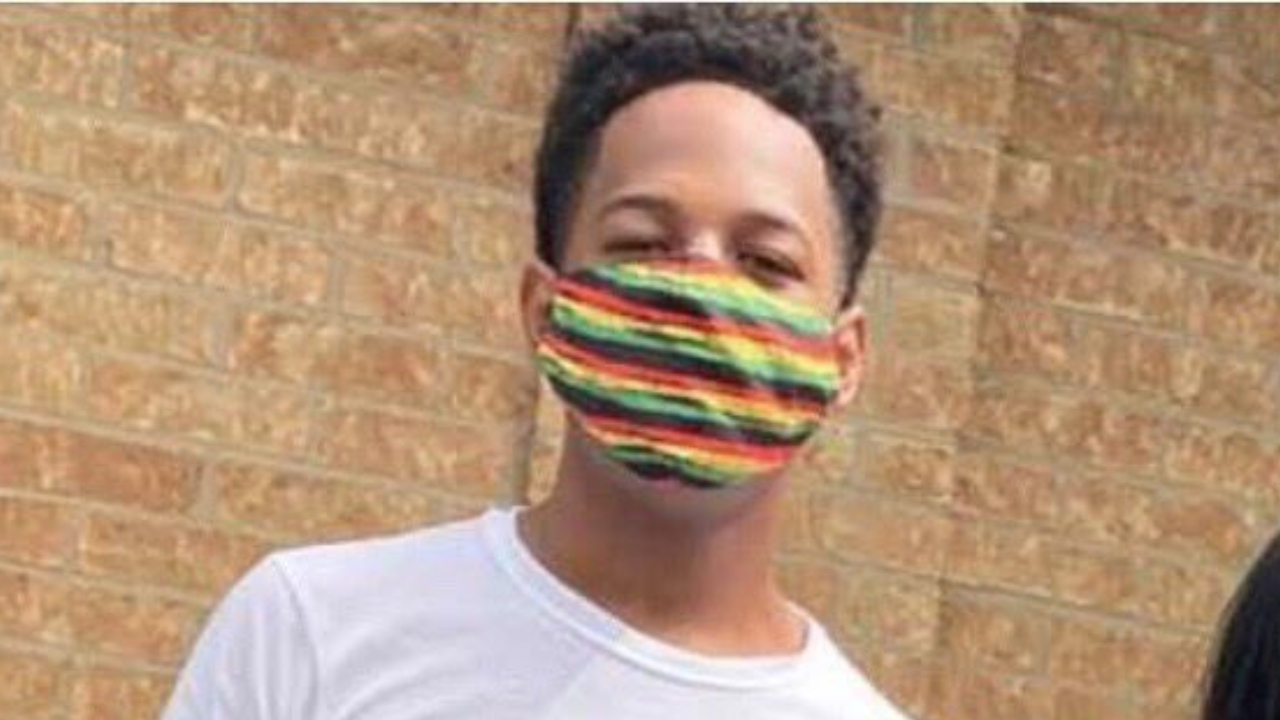 The teen's grandmother says he was a student at Roxborough High School with a passion for history.

"He didn't deserve that; no kid deserves something like that, to just have their life taken," said Winters' grandmother, LaDonna Thornton.

She isn't just calling for the suspects to have a conscience, but for witnesses to speak up.

"The frustrating part is nobody sees anything, nobody known anything. It's the culture, a no snitch culture. It doesn't make any sense to me," Thornton said.

Friends and family plan to have a vigil for Winters next week.