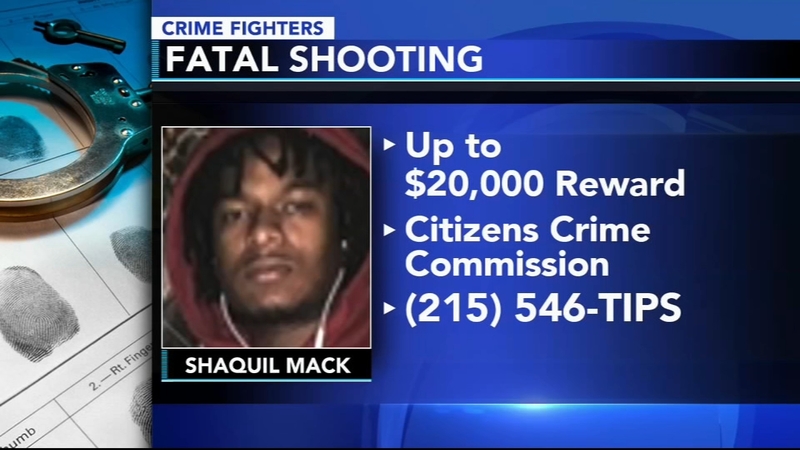 PHILADELPHIA (WPVI) -- A road rage incident turned deadly for a young father in 2019 and authorities are now hoping a big reward will bring answers to this murder.

The victim was identified as 25-year-old Shaquil Mack. 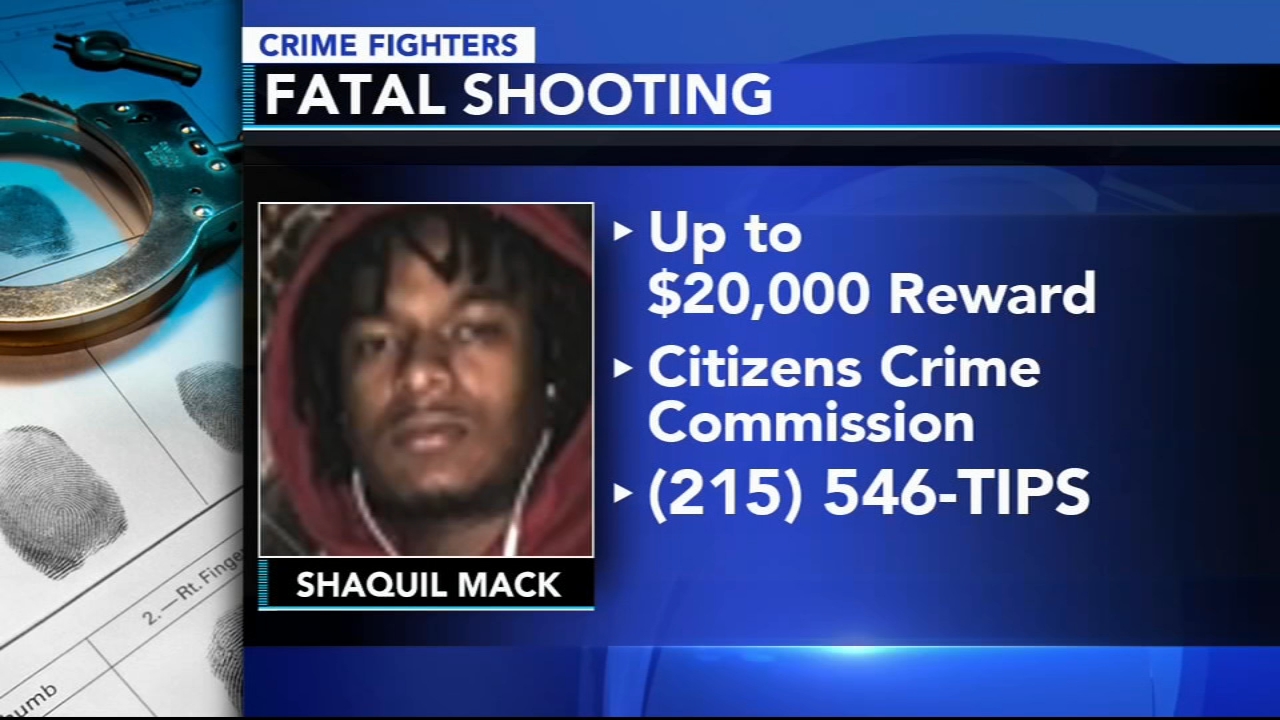 A road rage incident turned deadly for a young father. Now authorities hope a big reward will bring answers to this murder.

Police are looking for a car captured on surveillance video involved in the murder. It is a dark blue newer model Chrysler 300 last seen fleeing south on 52nd Street. 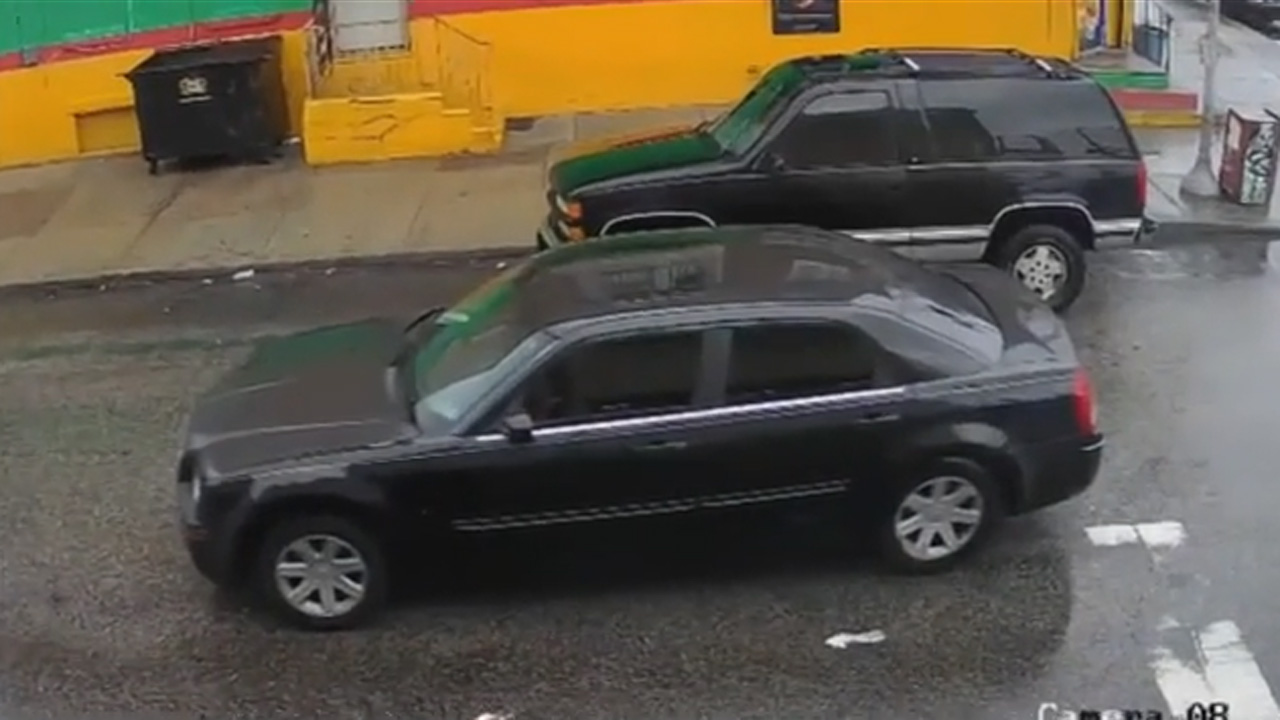 They said Mack exited his vehicle and exchanged words with the driver of the Chrysler. That is when, they said, the 25-year-old was shot and killed.

"19th district police officers responded to a call, person with a gun on the highway at 5200 Warren Street. Upon their arrival, police located the victim, who is later ID'ed as Shaquil Mack, with gunshot wounds to his body," said Santo Montecalvo of the Citizens Crime Commission.

Authorities said Mack's girlfriend was in their vehicle at the time, along with his children.

"It's just the mentality out there is shoot first and don't care who else is around," said Montecalvo.