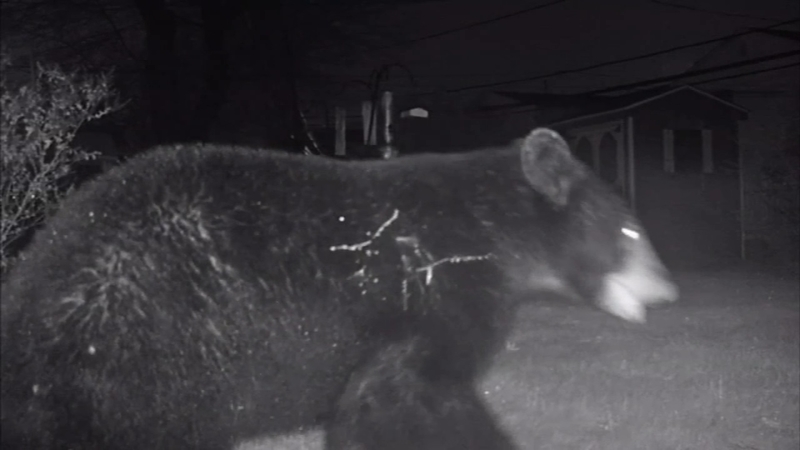 WILMINGTON, Delaware (WPVI) -- Crews in Wilmington, Delaware on Friday stopped their search for an elusive black bear that was spotted roaming through a residential neighborhood earlier in the week.