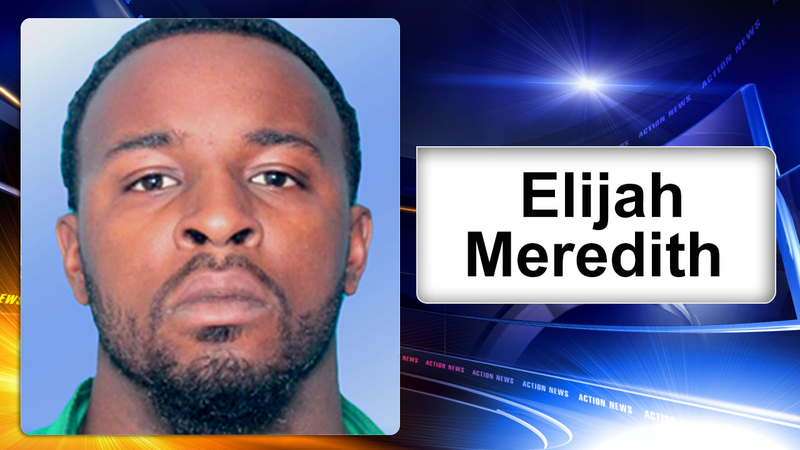 NEWPORT, Del. (WPVI) -- A driver has been arrested after a one-year-old girl was struck in a hit-and-run on Friday morning in New Castle County, Delaware.

The driver has been identified as 20-year-old Elijah Meredith.

Investigators say the driver of a silver Mazda hit the child, identified as Leah Purdue, while leaving a home on the block, then fled the scene.

Meredith was located shortly before 12 p.m. and taken into custody without incident in Hockessin, police say.

After Leah was hit, her distraught mom scooped her up and ran to a neighbor's house.

"She had a pretty bad cut and blood was protruding down her face and over her body," said neighbor Ron Belile.

Jose Rivera was visiting inside the little girl's home on Friday when he heard the mother screaming at the driver of a silver Mazda, who was driving out of the driveway.

"She was trying to get the man to stop, to halt. He kept turning, trying to maneuver around her," he said.

"He hit the mom, and the baby, I am assuming, was under the car," he said.

Watch video from Chopper 6 HD and the Action Cam as police investigate the report of a toddler being struck in Newport, Delaware.

The little girl's aunt, Linda Phipp, visited the child in the hospital.

"Right now she is asleep, she is doing good, no broken bones. She's got a fracture at the back of the skull, so they are watching that," she said.