Officials say there may be temporary traffic and access closures to exercise locations.

PHILADELPHIA (WPVI) -- The City of Philadelphia's Office of Emergency Management is alerting residents of a full-scale exercise with military and first responders taking place Wednesday and Thursday.

OEM officials say Philadelphia police and fire departments, military personnel and role players with mock injuries will be visible along with marked vehicles near drill scenario locations between 9 a.m. and 3 p.m. on these dates. Vehicles include a helicopter and a boat.

The exercise locations are:

Officials say there may be temporary traffic and access closures to exercise locations.

This includes parking lots at Linden and Delaware avenues at Pleasant Hill Park, Wells Fargo Center lots A, B, G, and H (Thursday, July 28 only) and the area of Kitty Hawk Ave and League Island Boulevard. Access to the Navy Yard shuttle from NRG stadium and access to SEPTA's NRG station should not be impacted.

For the safety of participants, the city says drone usage is prohibited by the FAA at exercise locations.

Officials say the DUT series of training exercises began in Detroit in 2018 and have also been held in Los Angeles and New York City.

"It is considered one of the nation's premier all-hazard and homeland defense exercises," OEM says. 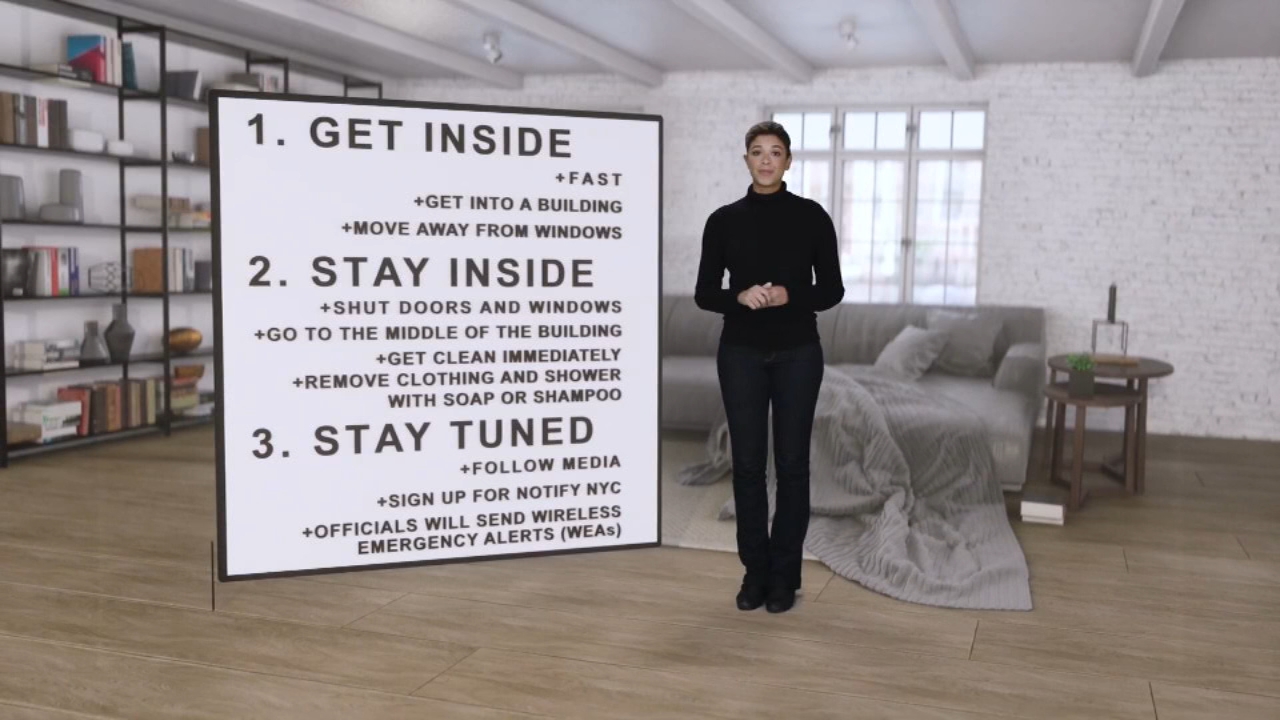 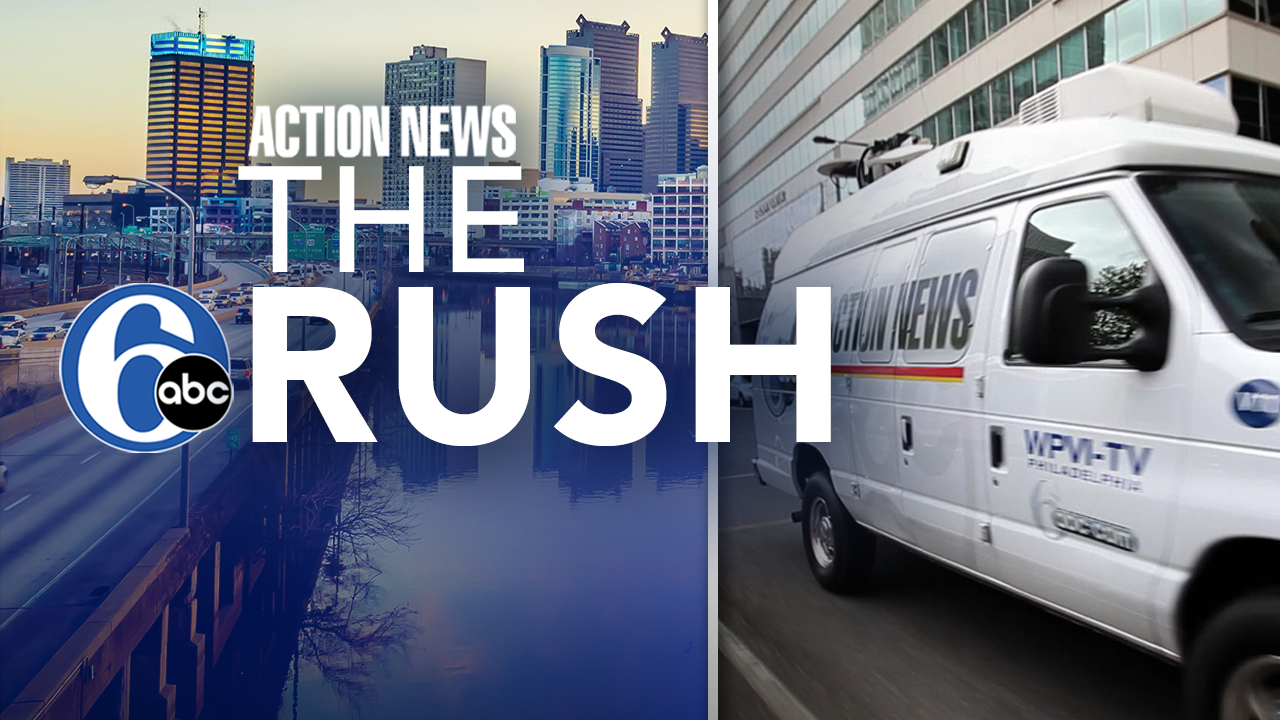 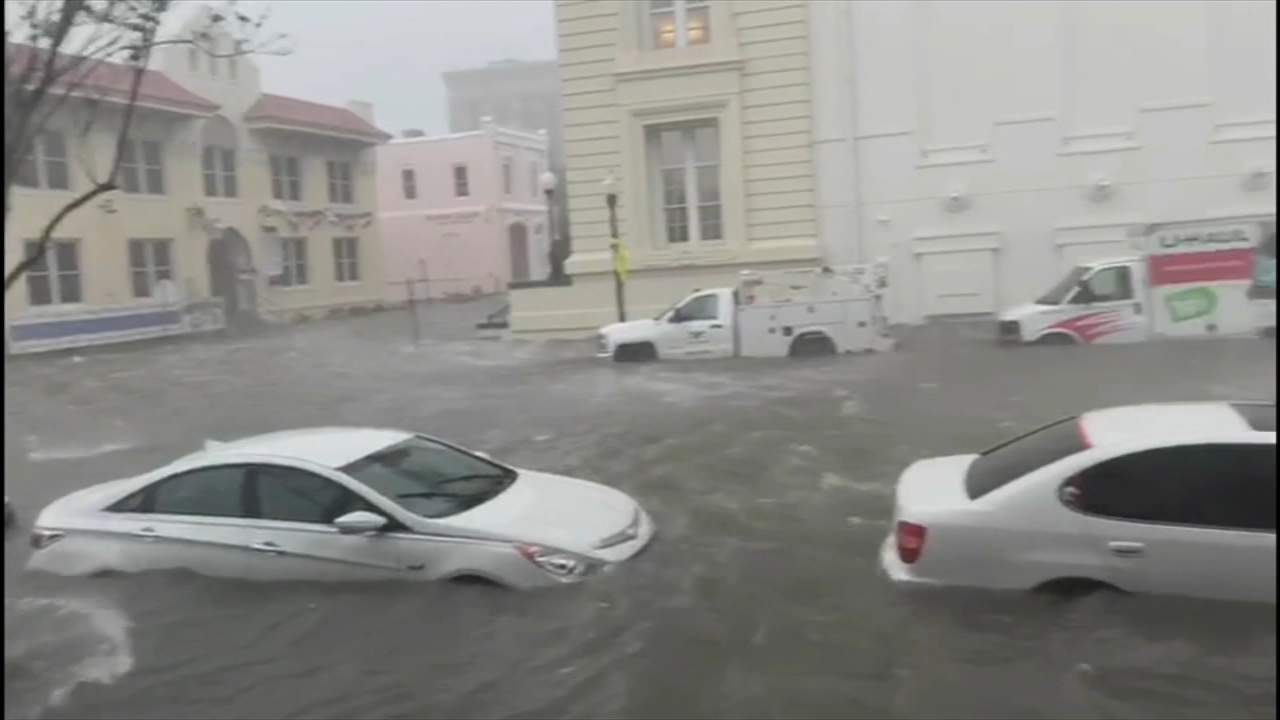 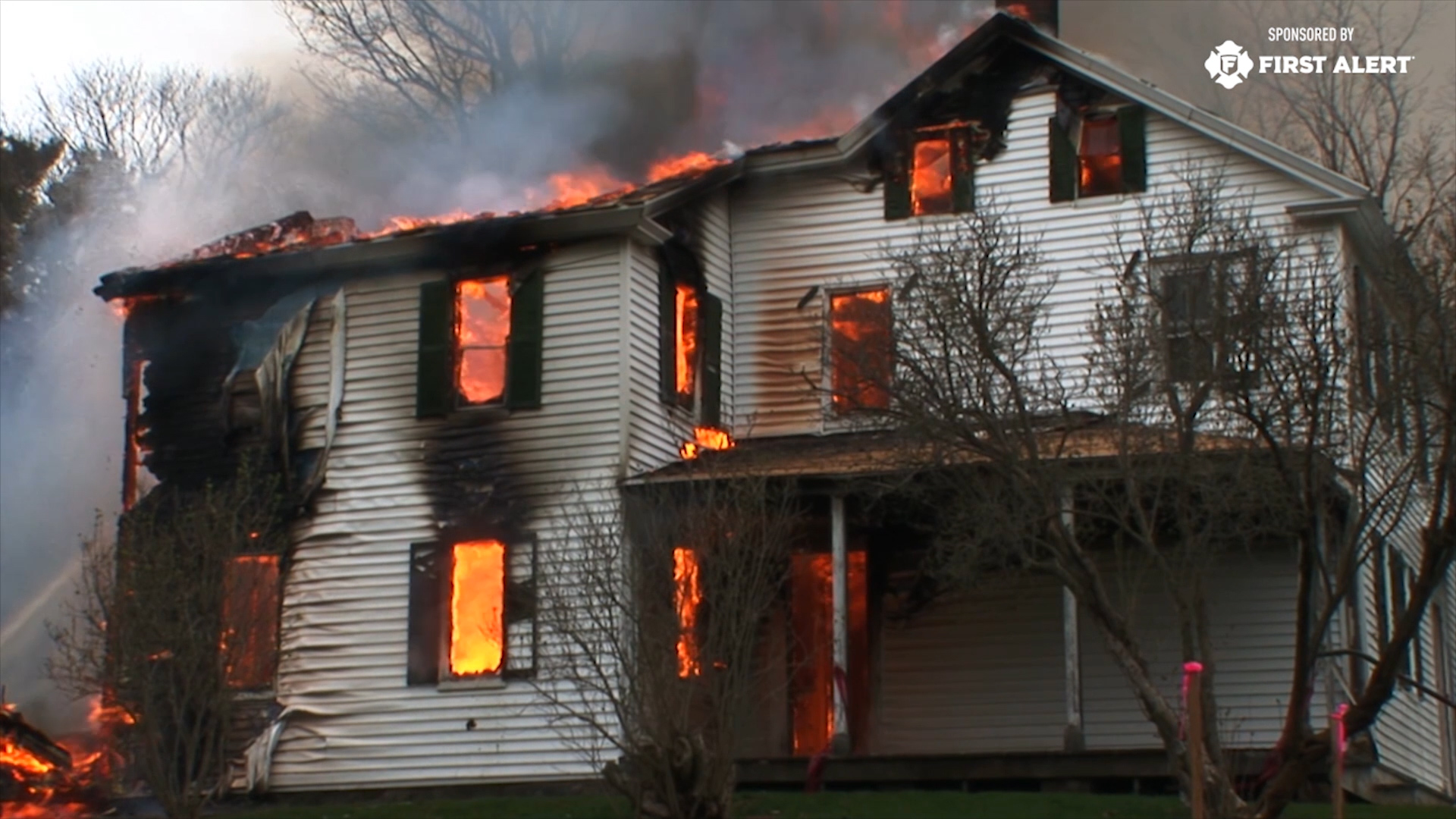