"Marvel's Spidey and his Amazing Friends" actor Armen Taylor, who voices the Hulk, surprised patients with a special appearance

With the help of 'Amazing Spidey and his Friends,' Disney brought hope and inspiration to children and families Tuesday at Texas Children's Hospital.

HOUSTON -- For just a moment, the stress of being a little patient at Texas Children's Hospital in Houston took a backseat Tuesday for a big surprise bash.

Disney and the nonprofit Starlight teamed up to host a Spidey-themed delivery event to celebrate the launch of "Marvel's Spidey and his Amazing Friends," season two.

The celebration gave some patients and their families the chance to be among the first in the U.S. to enjoy a pre-screening of the first episode of the hit series' new season, which officially launches Aug. 19 on Disney Channel and Disney Junior.

Cast member Armen Taylor, who voices the Hulk in the show, made a special appearance at the event to meet with patients and their families.

The incredible experience, complete with chests full of Spidey toys, has everything to do with Texas Children's Hospital's magical makeover in 2019.

For the past five years, the Walt Disney Company has poured an unprecedented $100 million into reinventing children's hospitals across the world. As the largest pediatric hospital in the country, Houston's Texas Children's Hospital was the first. The goal is to use the best of Disney's storytelling and beloved characters to create a more comforting experience for the children.

"On behalf of my Disney colleagues, I also want to add how much we value that 20-year partnership between The Walt Disney Company and Starlight," Wendy Granato, the president and general manager of our sister station ABC13 in Houston, said Tuesday. "We could not do this without you."

"You see their faces light up, and it's about kids getting to be kids, no matter what they are going through," Starlight CEO Adam Garone said.

It means a lot to Texas Children's Hospital, too.

"Disney symbolizes so much for children," said Tabitha Rice, executive vice president of Texas Children's Hospital. "So to have them be a partner with us to help make kids and families smile, it's just a privilege to do that."

And for those who need it most right now like little Keke, this gift of a smile and just a moment without the stress of a hospital stay, it's all worth it.

"Marvel's Spidey and his Amazing Friends" - which recently was picked up for a third season and is the No. 1 most-watched new preschool series among boys aged 2-5 - has amassed over 383 million views across Disney Junior and Marvel HQ YouTube channels since its August 2021 launch.

The Walt Disney Co. is the parent company of Disney Channel and this ABC station. 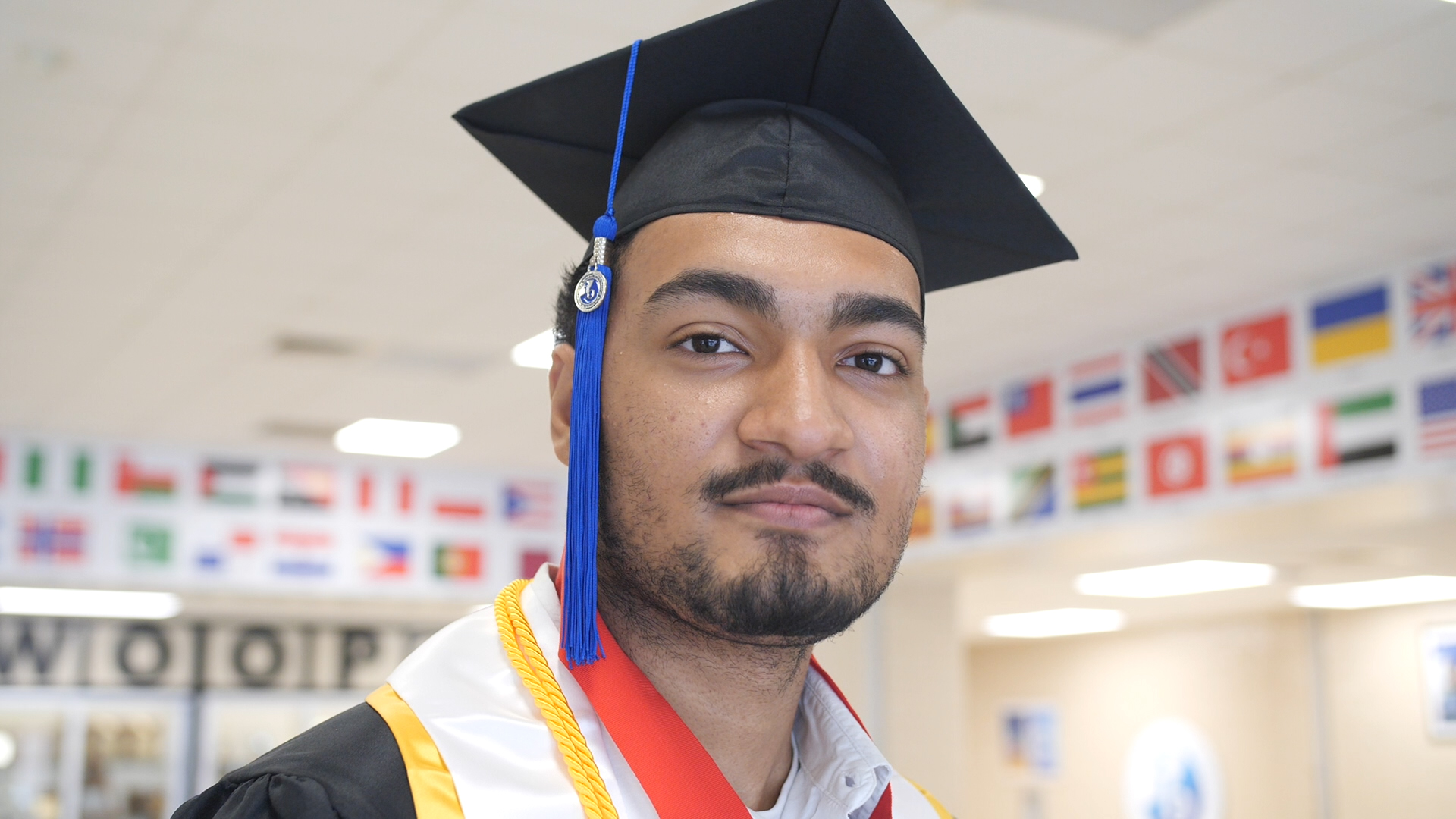 From fighting a brain tumor to the top of the class 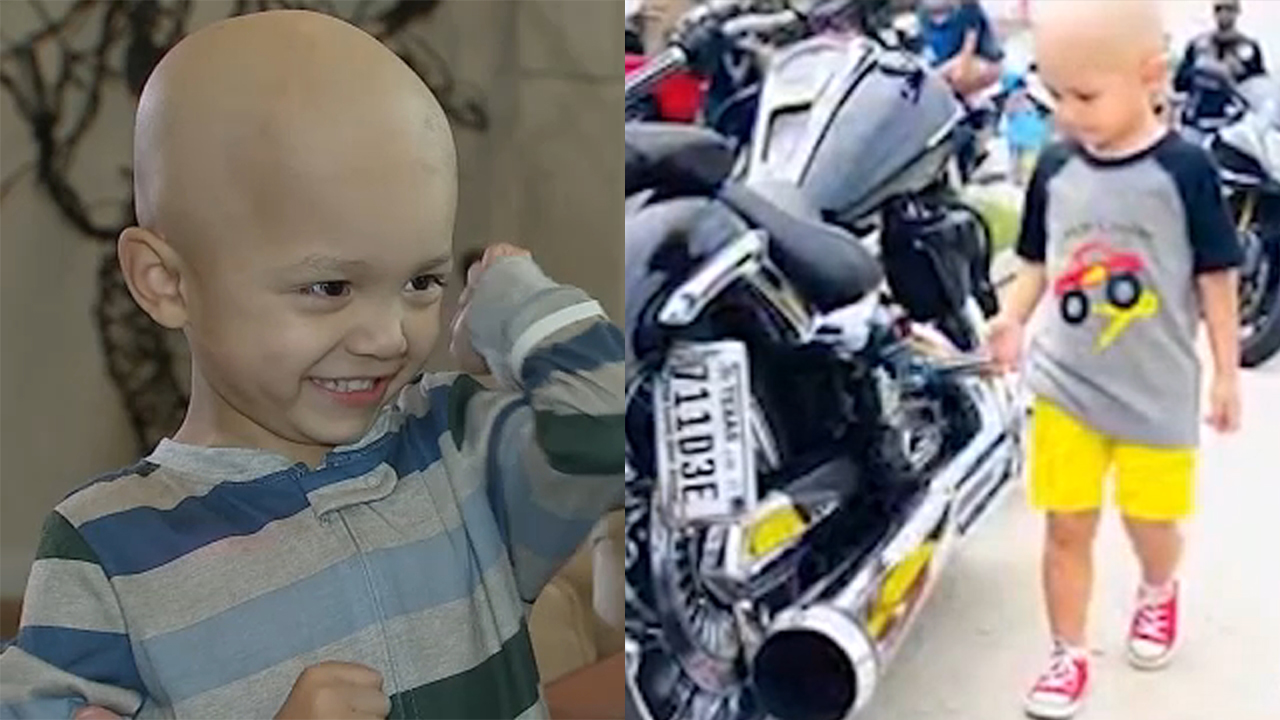 Family of boy with cancer gets special gift from neighbors 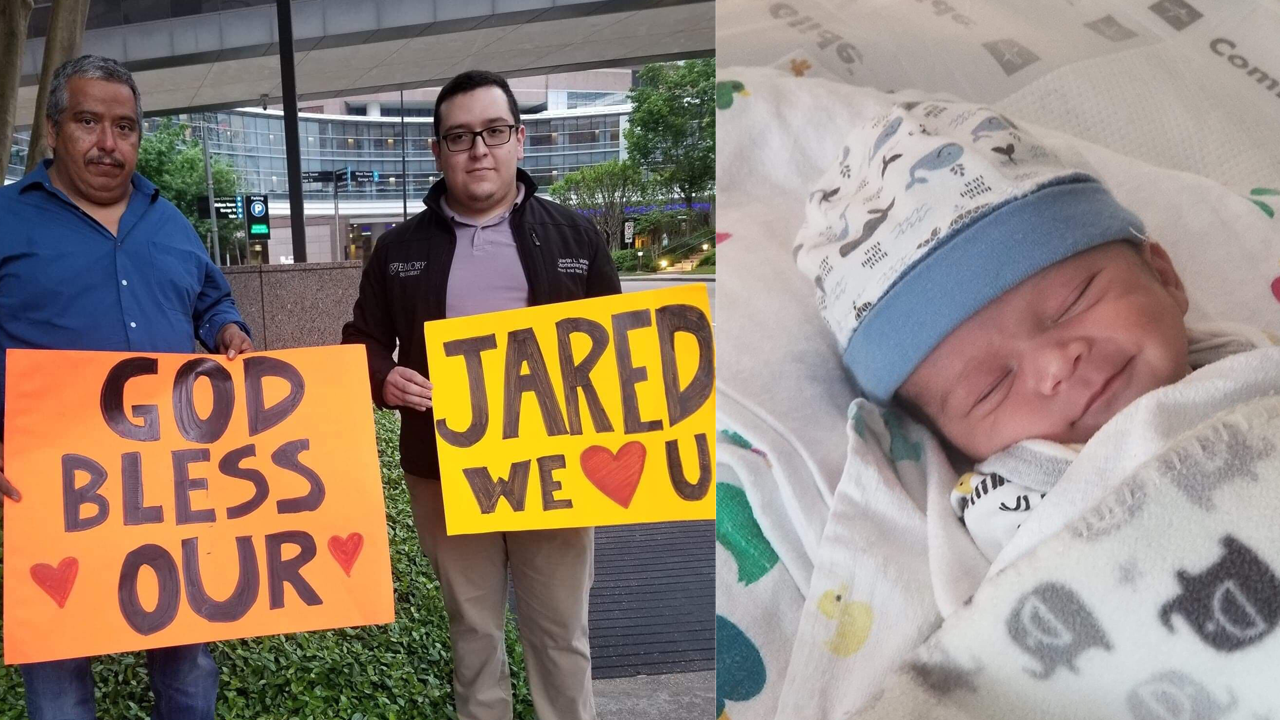 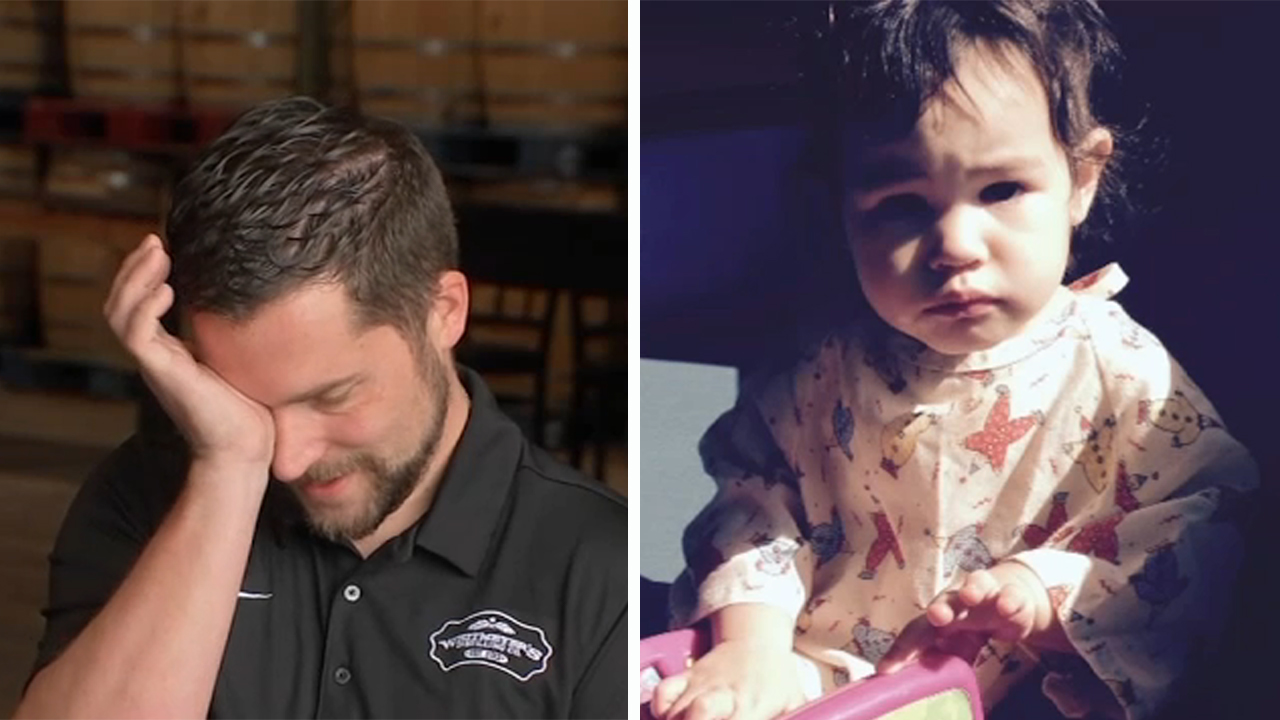