One couple traveled from Disney World in Florida to Disneyland in Anaheim in one day to celebrate their wedding anniversary.

One couple may have just declared themselves the ultimate Disney fans.

Clark and Heather Ensminger of Kingsport, Tennessee went on an epic Disney parks trip on Wednesday, traveling from Disney World in Florida to Disneyland in Anaheim - all in one day.

It was all part of their 10-year wedding anniversary.

They first visited four of the parks at Disney World.

The pair then hopped on a cross-country flight to Southern California, and made it to Disneyland and Disney California Adventure.

Photos from the trip show the couple posing in front of Cinderella Castle at Disney World during the day, and taking a selfie before riding the Incredicoaster at Disney California Adventure at night. 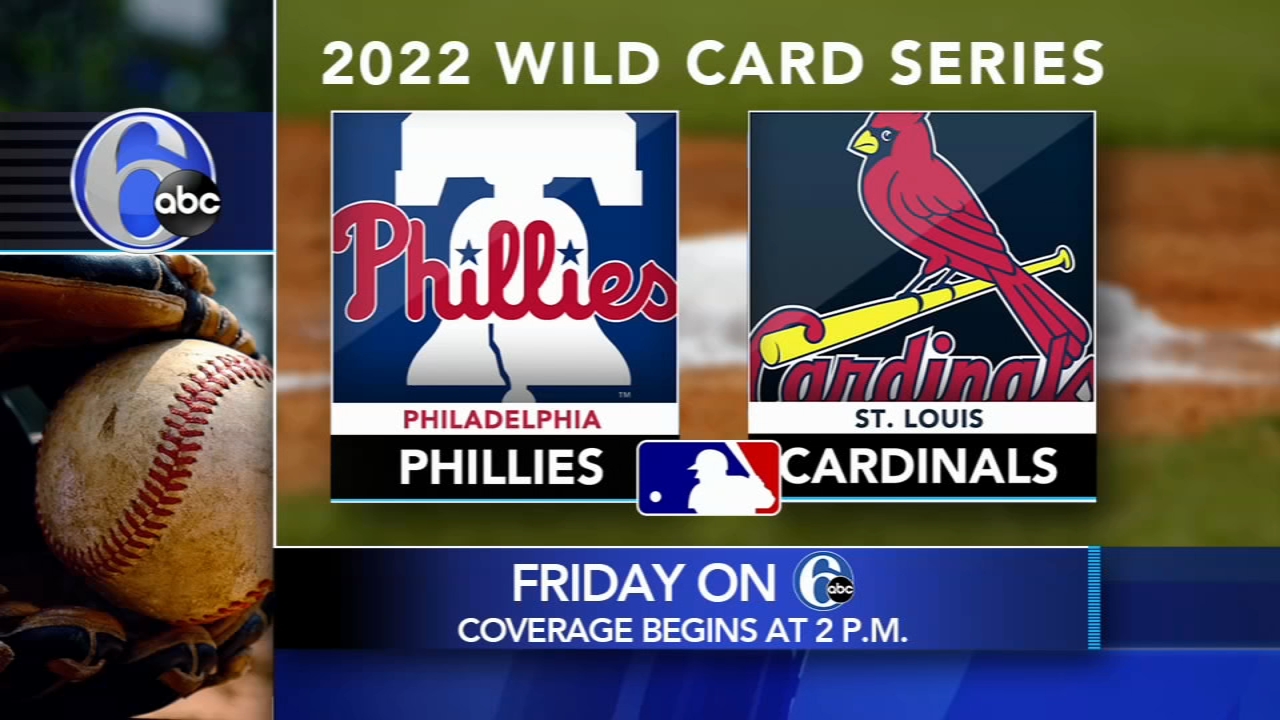