The historic Divine Lorraine Hotel on North Broad Street opened its doors to the public for a look inside.

The building, which dates back to the 1890s, was Philadelphia's first racially-integrated hotel.

The Divine Lorraine Hotel was one of the city's first hi-rises.

Back in September, Action News got a look inside as construction began on the Divine Lorraine. 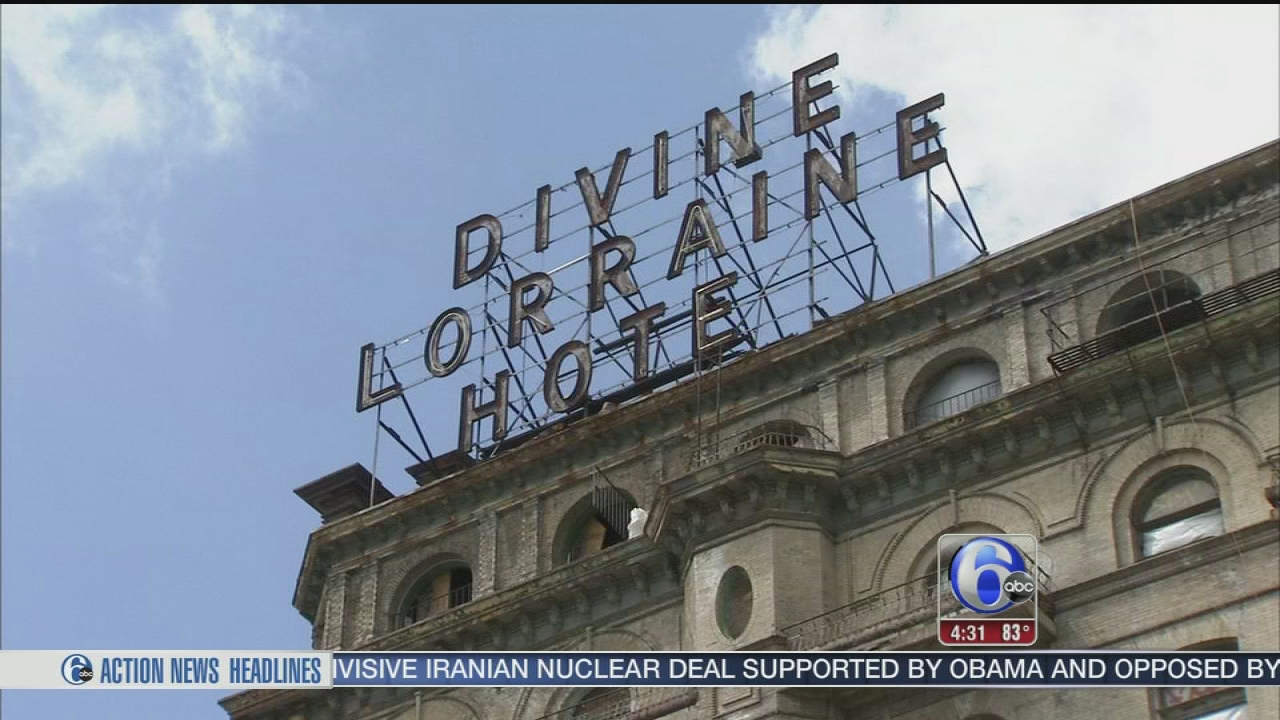