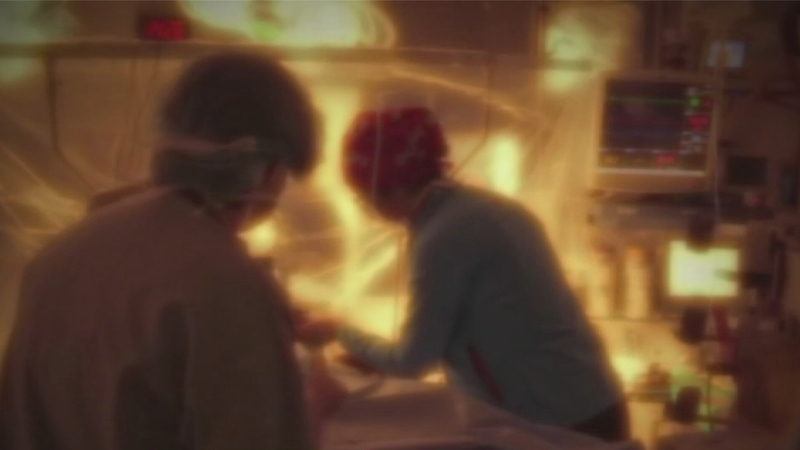 Reston, Va. -- "And really, after five minutes of talking to you in pre-op, I wanted to punch you in the face and man you up a little bit," a doctor can be heard saying in a recording at the center of a lawsuit.

A patient in Virginia received $500,000 after the operating team mocked him while he was under anesthetics during a routine colonoscopy.

The patient said he had his phone set to record the post-operation instructions given to him before he was put to sleep. He forgot to turn off his phone during the procedure, though, and when he listened back to what the operating team had said about him, he was shocked.

"I'm going to mark hemorrhoids, even though we don't see them and probably won't," the anesthesiologist, Dr. Tiffany Ingham, can be heard saying. "I'm just gonna take a shot in the dark."

The audio, obtained by the Washington Post, was used in a lawsuit against the doctors. The patient sued for defamation and medical malpractice.

Along with Ingham, the gastroenterologist, Soloman Shah, can be heard, as well as an unnamed assistant.

The group joked about the patient having various ailments, such as Ebola, tuberculosis and "some syphilis on the arm or something."

After the assistant made a remark that the patient was squeamish about looking at his IV, Ingham replied, "Then why are you looking then, retard?"

Ingham and Shah shared an exchange about patients they called annoying, making comments about their patients, specifically people around Northern Virginia.

"Here's it's holier than thou, too much Internet use, a little too much information," Shah said.

Shah, who performed the colonoscopy, was dismissed from the case. ABC News reached out to Ingham for comment but hasn't heard back.