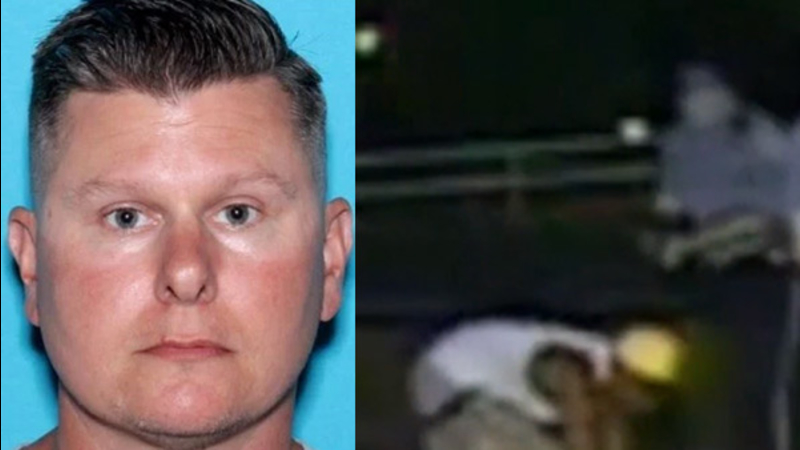 DOVER, Del. -- The attorney for a Dover police officer is blasting prosecutors' efforts to continue to pursue assault charges against him after a grand jury declined last year to indict him.

Cpl. Thomas Webster was arrested and released on bond Monday after a second grand jury indicted him on assault.

Webster was placed on leave in 2013 after reportedly kicking Lateef Dickerson, a suspect in a fight, breaking his jaw and rendering him unconscious.

But a grand jury declined to indict Webster in March 2014, and the U.S. Attorney's Office found no civil rights violation.

A spokesman for Attorney General Matt Denn says Denn, who took office in January, reviewed the case and thought it should be presented to a grand jury again.
Related topics:
doverassaultofficer chargedpolicedel. news
Copyright © 2021 by The Associated Press. All Rights Reserved.
More Videos
From CNN Newsource affiliates
TOP STORIES