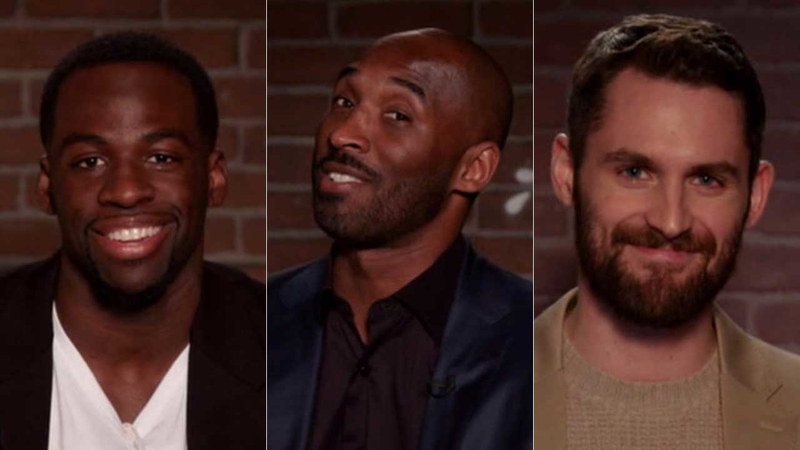 There's no trash talk quite like Twitter trash talk, and these NBA stars learned that firsthand. In honor of the NBA Finals, Jimmy Kimmel Live rolled out a new edition of Mean Tweets featuring legends like Kobe Bryant and current greats like Draymond Green.