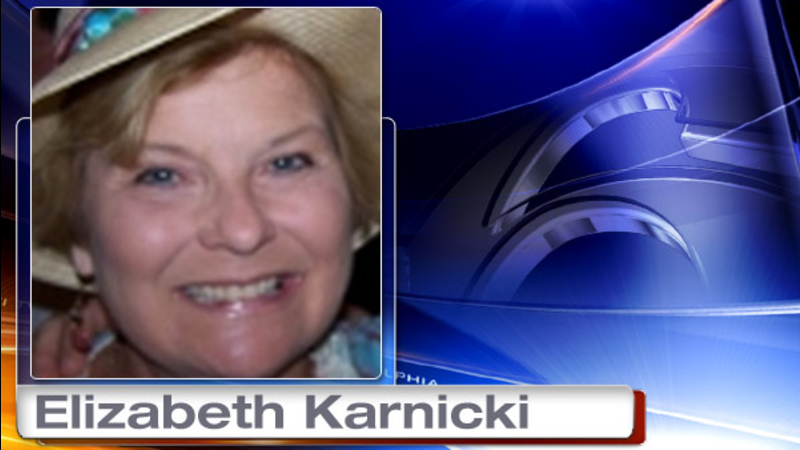 CHINATOWN (WPVI) -- A female tourist that was struck and killed by a 'Ride the Ducks' boat vehicle in Philadelphia's Chinatown section has been identified.

It happened around 5:20 p.m. Friday at the intersection of 11th and Arch streets.

The woman has been identified as 68-year-old Elizabeth Karnicki from Beaumont, Texas.

Police say the vehicle, being driven by a 72-year-old man, was travelling westbound on Arch Street with a 28 tourists and a tour guide on-board.

Witnesses say the duck boat vehicle had the green light.

"This 68-year-old female was crossing the street against a steady red light," said Chief Inspector Small.

Witnesses tell police that it appeared that the woman was looking down, doing something on a mobile device, and did not see the vehicle coming.

Back in July of 2010 two Hungarian students died when a city barge being pushed by a tugboat rammed a stalled duck boat in the Delaware River.

Federal investigators say the tug pilot was on his cell phone just before the crash.

Friday's accident left some visitors of the city a bit shaken.

"Basically this is just a tragedy that should have never happened," said Lydia Wiles.