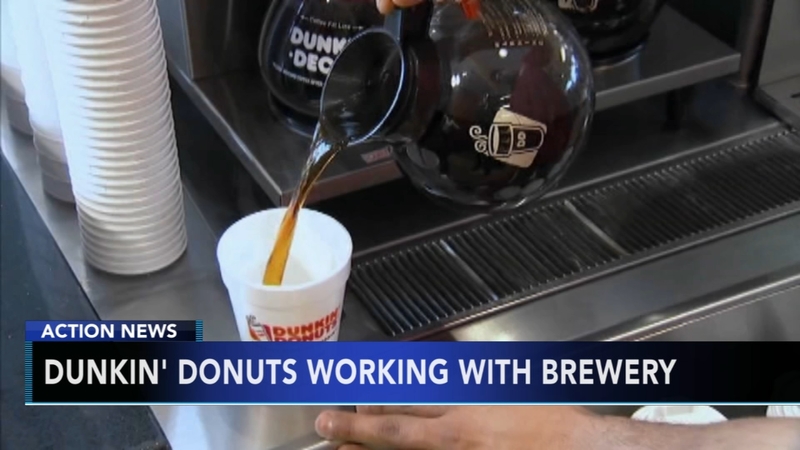 Fans of donuts and fans of beer rejoice!

Dunkin' Donuts is partnering with Harpoon Brewery to release their own beer.

The Boston-based brewery is planning to release the beer sometime around late October or early November.