WPVI
PHILADELPHIA (WPVI) -- Donovan McNabb is sharing his take after the Philadelphia Eagles drafted former Oklahoma Sooners quarterback Jalen Hurts in the second round of the 2020 NFL draft on Friday.

In a somewhat shocking move -- and months after the Eagles gave Wentz a four-year, $128 million extension -- the Eagles backed up their philosophy of having a "second quarterback" by drafting Hurts No. 53 overall.

"Carson is upset, I don't care what nobody says," McNabb told Action News.

McNabb knows the feeling all too well. He was in a similar position when the Eagles drafted Kevin Kolb in the second round of the Draft in 2007 while he was at the helm.

"No one talked to me about it, no one said anything to me about it. I am the guy, you just paid me sizable money, everything you do in the facility you come to me to talk about, and all of a sudden I'm not paying attention and we draft a quarterback," says McNabb about his experience.

Nonetheless, McNabb says it was never an issue going forward but there was some competition.

"I didn't have a problem. Kolb came in and I worked with Kolb just like any of the other guys. There was major competition going on all the time for me," McNabb added.

While many current and former NFL players embraced the Eagles' bold move to add a player at the game's most important position, there were many who wondered if coach Doug Pederson's plans to utilize Hurts the same way the New Orleans Saints uses versatile quarterback Taysom Hill.

"If he's able to learn under Carson and learn that offense the way I know that Doug will install it, and give him the opportunity to develop in this offense, he'll be a great asset to him at the QB position and just at the OB position alone," said McNabb.

The former Eagles QB said drafting Hurts was still a good pick in his eyes.

"If he gets hurt, you need somebody that can run the offense, like Nick Foles did. You need someone to be able to step in and you can continue to run your offense," he says.

McNabb had this advice for Wentz: "Keep your head high, continue to work hard and grind, and understand the business." 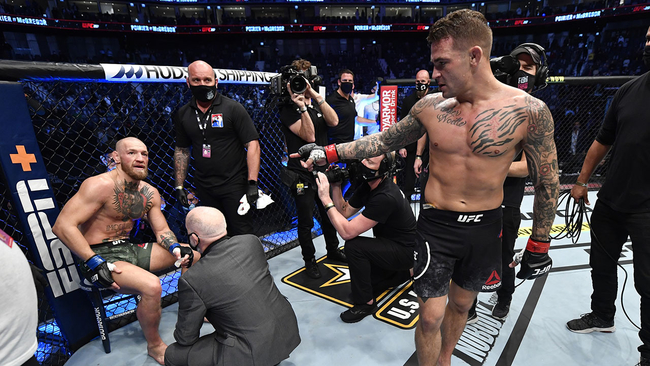 Poirier knocks out McGregor in 2nd round at UFC 257 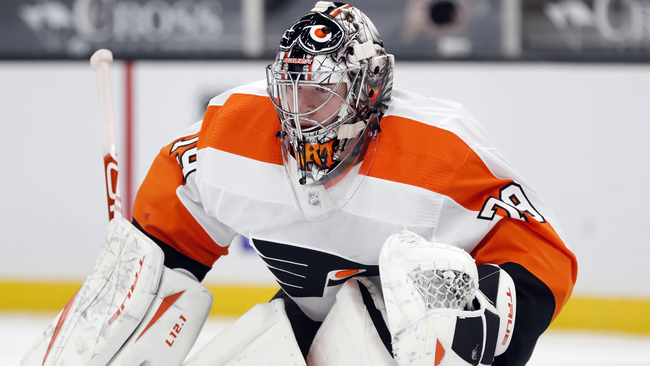