3 Camden schools to close after this school year 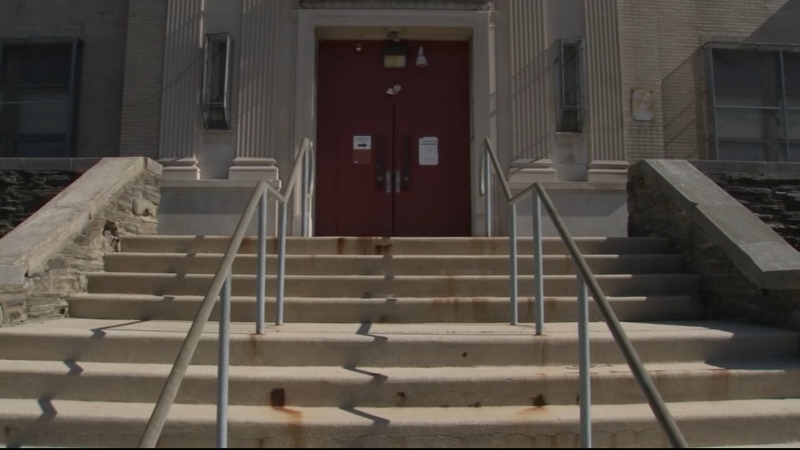 3 Camden schools to close after this school year

CAMDEN, New Jersey (WPVI) -- Three public schools in Camden, New Jersey, will close as planned after this school year, while one school that was slated to close will stay open.

Superintendent Katrina McCombs said when an extra $13 million was secured from the state, Yorkship Family School was a priority to save.

"About 85% of their seats are filled. It's because they are the only school in that neighborhood," said McCombs on Friday.

Photos provided by the district show examples of the disrepair in the old buildings. McCombs also says the increasing number of charter and renaissance schools in the city has cut into public school enrollment.

"It's painful yet necessary because of our structural deficits that are created by shifting enrollment," she added.

McCombs says between 50-75 jobs could be affected by these closures but adds she wants to use federal funds recently awarded to the district for COVID-related issues to place co-teachers in elementary classrooms.

She hopes that will result in fewer layoffs.

Meanwhile, a group of parents and students gathered outside Sharp Elementary School on Friday afternoon.

"Anything could happen to these kids! They don't care!" said parent Carlena Leavy, whose son attends Sharp Elementary.

"It's heartbreaking. It's pretty traumatic. It feels like every year we turn around, there's another school closing," said parent Felix Moulier, father to a kindergartner at Sharp Elementary.

Gary Frazier has a son at Yorkship Family School, which is now staying open. But he was still angry.