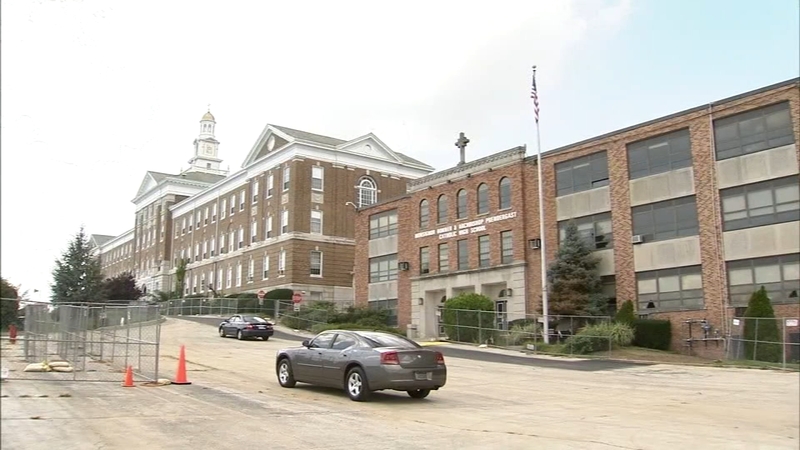 PHILADELPHIA (WPVI) -- Labor Day was no holiday for the Archdiocese of Philadelphia and the union representing its high school teachers.

The union is seeking a new contract after the previous one expired last week. Both sides talked all weekend, but no compromise was reached.

"I continue to be hopeful that we're going to have a contract, but this is our last day of negotiations," said Rita Schwartz, the president of the Association of Catholic Teachers.

She said Monday there was no agreement yet with the archdiocese.

Back in 2011 halted talks resulted in a strike, and since then teachers have worked on one-year contracts.

This year the union wants a three-year contract, but it and the archdiocese remain far apart on major issues.

"The major issues, as with any teacher contract, are teachers' salaries, medical benefits and the conditions under which they work. It's all got to come together," said Schwartz.

In last year's agreement, there was a rise of $1,200 and medical premiums of fifteen percent stayed the same.

In a statement issued Monday, the Archdiocese of Philadelphia said the proposals offered ensured no teacher will experience a rise in cost for health benefits.

"Salaries for high school teachers in the Archdiocese of Philadelphia are consistently ranked among the top in the nation, according to the annual survey completed by the National Association of Catholic School Teachers," the statement continued.

The potential strike would mean nearly 12,000 students at 17 high schools within the Philadelphia archdiocese would not begin on Wednesday.

At Monsignor Bonner and Archbishop Prendergast High School, parents said they had faith it would work out.

"It's important to get a fair contract for the teachers, and it's also important the archdiocese is going to be able to honor it financially," said Palak Ravel-Nelson.

The teachers are scheduled to meet Tuesday to vote on whatever agreement they have in front of them. If they veto that agreement, then they will have to vote on whether they work through negotiations or strike.

School is scheduled to begin on Wednesday for the nearly 12,000 students at 17 high schools in the Archdiocese.