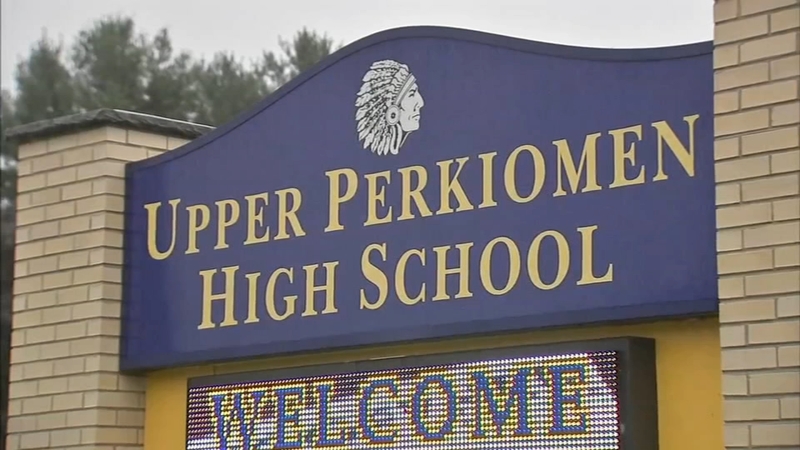 The high school will be on a two-hour delay to give teachers time to ready their classrooms after a week of mold remediation throughout the building.

The two-hour delay is only for the high school; the other schools in the district will be operating according to their regular schedules.

Officials from the Upper Perkiomen School District said they first discovered surface-mold inside the high school over summer break and quickly hired property restoration professionals to clean it up.

They say the problem was due to the lingering heat and humidity, coupled with an antiquated HVAC system in parts of the building, led to a reappearance, primarily in the gymnasium.

Last week, Superintendent Dr. Alexis McGloin said the goal was to clean things up and hopefully make sure it doesn't happen again.

"It's not in any of the walls, it's not in any of the ventilation, but we really feel like we've got to get in there and change out some of our ducts and then just do a hard clean of the classrooms because we want to get rid of anything that might exist," McGloin said.

Classes at Upper Perkiomen High School were canceled as clean-up crews were on the scene the entire week.

Four of those five days will have to be made up. As a result, class will be in session during a few upcoming holidays, including Election Day and November 19 and 20, which were initially a part of Thanksgiving break, as well as Martin Luther King Day.

Upper Perkiomen High School students and parents told Action News they really hope this is the end of the school's mold issues.

"I know a lot of people who have been sick. I've been sick," said student Aiyi Young. "You don't know if that's the cause of it, but it makes you wonder."