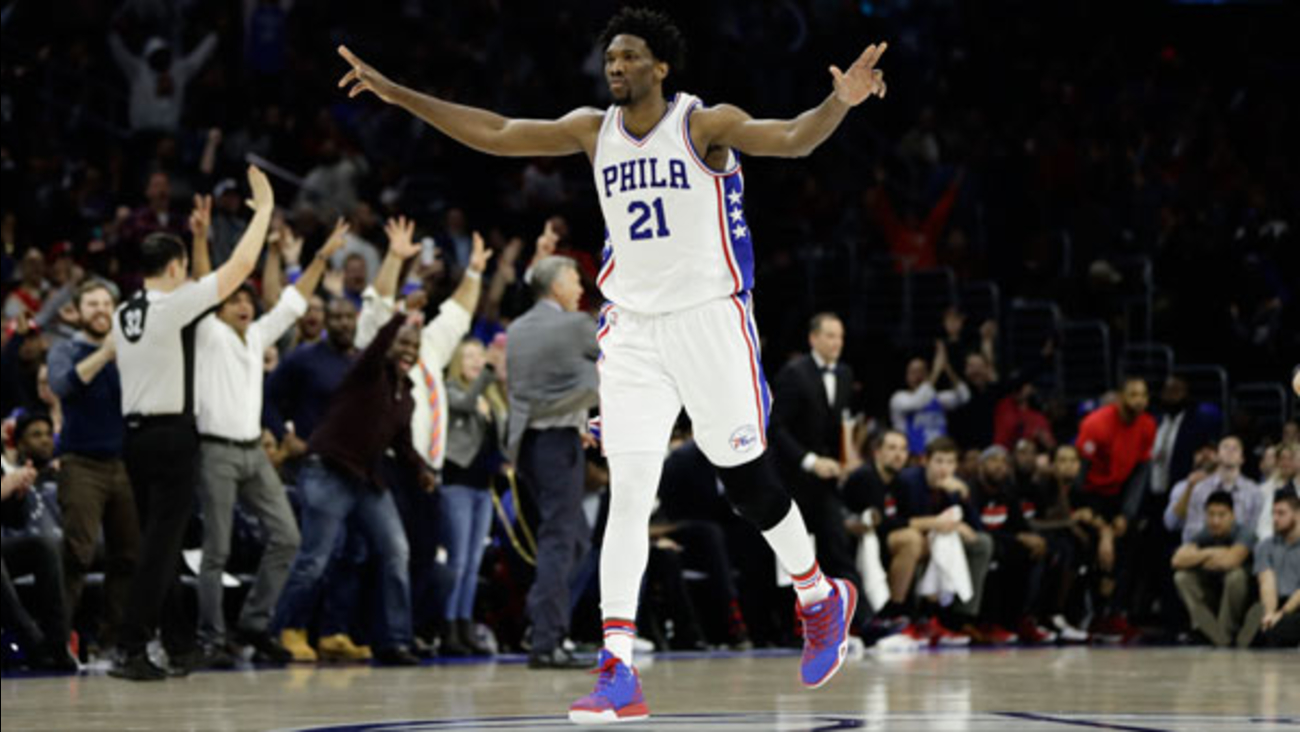 NEW YORK -- LeBron James and Stephen Curry will be the captains who pick teams for the revamped NBA All-Star Game.

James and Curry received the most votes from fans in their conferences Thursday night and will draft from a pool of the rest of the NBA's best for next month's game in Los Angeles.

The format was changed from the traditional East vs. West matchup for the first time after lackluster games the last two seasons, when players made little attempt to defend and the West nearly scored 200 in both of its victories.

The remainder of the starters from the Eastern Conference will be Boston's Kyrie Irving, Toronto's DeMar DeRozan, Philadelphia's Joel Embiid and Milwaukee's Giannis Antetokounmpo.

Kevin Durant joins Curry from the NBA champion Golden State Warriors, while New Orleans also has two starters in Anthony Davis and DeMarcus Cousins. Houston guard James Harden rounds out the starters, who were selected by a combination of fan, media and player voting.

The reserves, voted upon by the head coaches in each conference, will be announced Tuesday, and the rosters selected by James and Curry will be unveiled next Thursday.