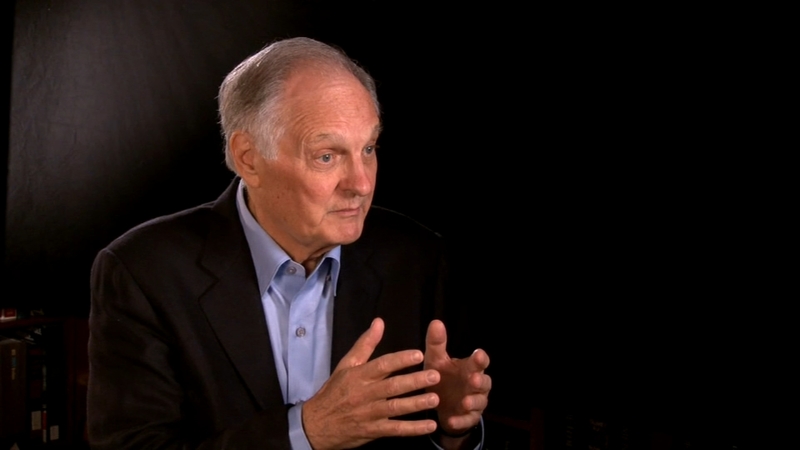 Appearing Tuesday on "CBS This Morning," the former "M.A.S.H." star said he was diagnosed with the neurodegenerative disorder three and a half years ago. Alda says he expects a tabloid will soon publish a story about his diagnosis.

The 82-year-old says he's not angry and considers it a challenge. Alda says he has acted and given talks since then. He says he could see his thumb twitch in a recent podcast and thought someone would soon do a sad story.

Alda says revealing his diagnosis might be helpful to others with Parkinson's that there are things they can do.

His message is similar to former Governor Ed Rendell's, who also recently revealed he has Parkinson's.

Both tell others if you have symptoms such as tremors or stiff limbs, get checked out. There is no cure but starting treatment early and staying active can help slow down the progression of the disease.

Meanwhile, researchers in Japan announced the launch of a clinical trial, testing whether re-programmed adult stem cells can be used to treat Parkinsons. It worked in animal studies. The team is now recruiting human patients for their next study.