WPVI
Janet Jackson has confirmed a rumored split with her husband and says she plans to resume the world tour she called off more than a year ago during her pregnancy with her son.

Jackson says in a video posted on Twitter that she has separated from husband Wissam Al Mana. She says, "We are in court and the rest is in God's hands."

A special message from Janet for her fans. pic.twitter.com/VXa6h25ksK

The couple's son was born in January.

The 50-year-old singer has also announced a return to the road on Sept. 7, 18 months after postponing her "Unbreakable" tour. Her tour will make a stop in Philadelphia on November 13.

Tickets will go on sale on Friday, May 5 at 10 a.m. through WellsFargoCenterPhilly.com.

Jackson is also changing the name of the tour to "State of the World." 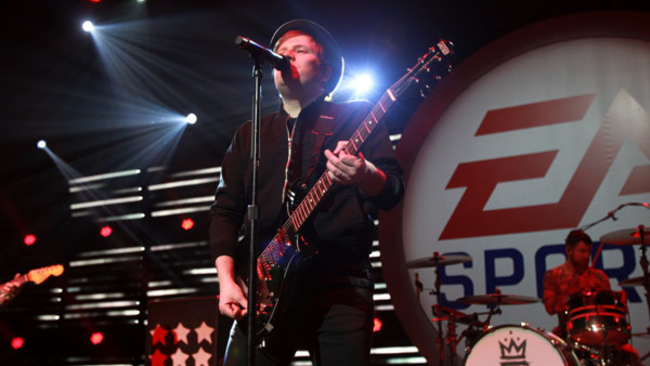