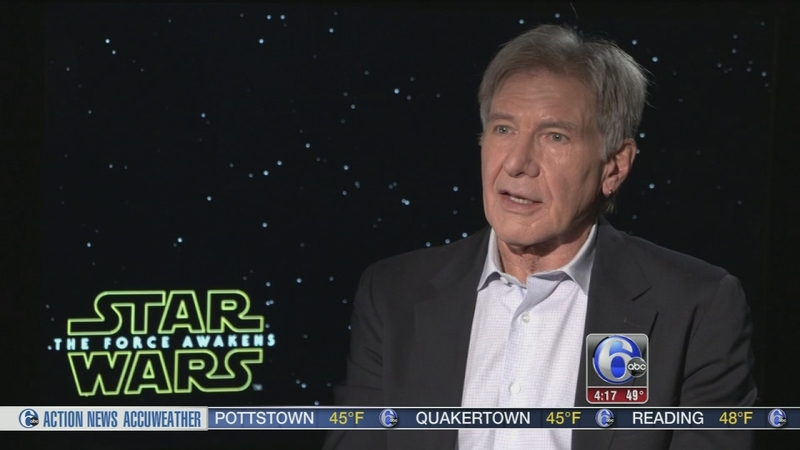 Matt O'Donnell used the force of his reporting skills and interviewed the cast of Star Wars: The Force Awakens. 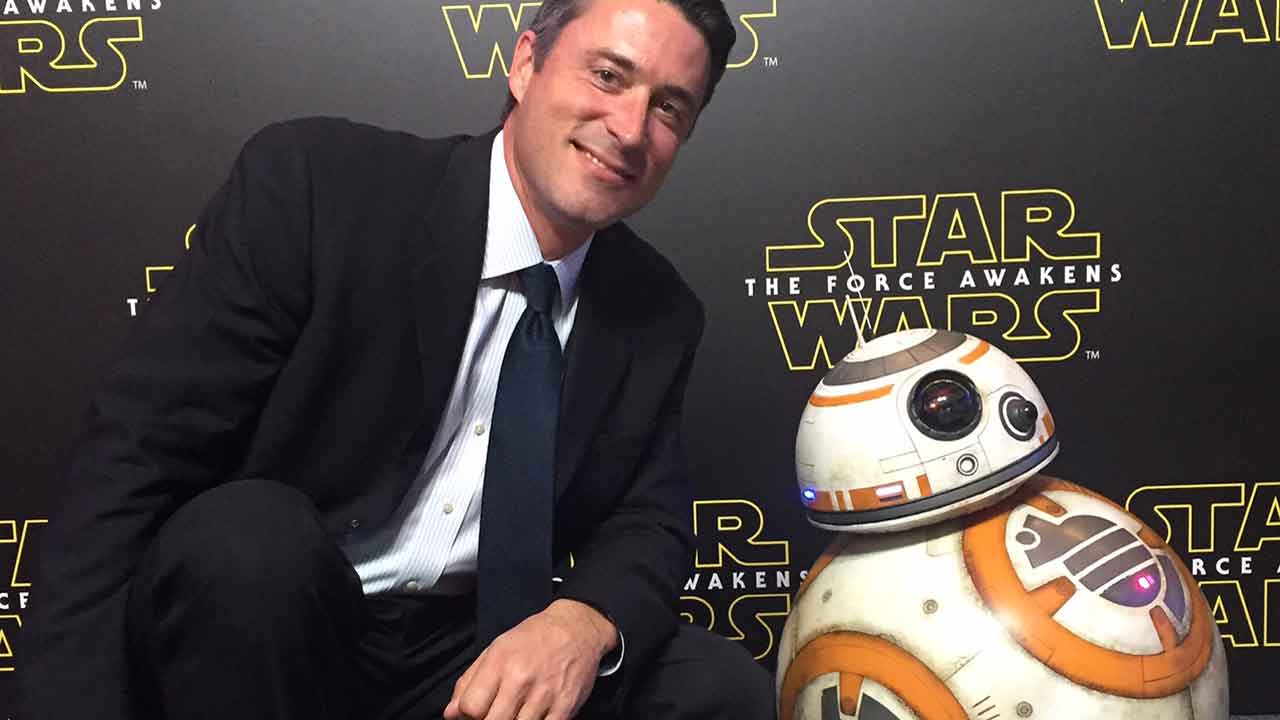 Director J.J. Abrams is the man behind the reboot of the Star Trek franchise, and is co-creator of the ABC television series Lost.

He was 11 years old when the first Star Wars film, now known as "A New Hope," was released. And that played an important part in the making of "The Force Awakens."

The new faces of Star Wars are largely unknown, at least in this galaxy.

Matt O'Donnell sat down with the stars from "Star Wars: The Force Awakens"

Matt also spoke with the actors playing some of the more mysterious roles in the movie.

Actor Oscar Isaac puts on a flight suit to portray the X-Wing Fighter pilot, Poe Dameron. The character appears to play a crucial part in the plot, which to date largely remains a mystery.

And Gwendoline Christie from "Game of Thrones" is the first female villain of Star Wars - the masked, and cloaked, Captain Phasma.

Matt even offered Harrison his Wookiee imitation to which, the Academy Award winner responded, "Quite good. I think so."

"Star Wars: The Force Awakens" opens in theaters on December 18.