After a young woman sued her parents, an assemblyman proposes a law change.

PHILADELPHIA (WPVI) -- Just days after Action News first broke the story about a 21-year-old New Jersey woman suing her parents to help pay for her college tuition, a judge ruled in her favor, telling the parents to pay up.

Now, a member of the New Jersey legislature is looking to change the law.

Only Action News was invited in Tuesday as State Representative Chris Brown met with Michael Ricci, the father of 21-year-old Caitlyn Ricci.

Brown announced first to us his plans to introduce legislation to protect the rights of parents to make educational decisions for their own kids.

"Anytime you tell anyone this story, they can't even believe it has gone this far," mother Maura McGarvey said.

It's the story that has caused a firestorm of responses from parents across the country.

Caitlyn is suing Maura McGarvey and her ex-husband Michael Ricci to force them to contribute to her out-of state college education at Temple University.

A judge ruled they have to start shelling out around $16,000 a year for their adult child to go to the school of her choice.

Ricci hasn't spoken to her parents in almost two years.

"We just feel that we are being treated unfairly because we are divorced," Michael Ricci said.

Assemblyman Chris Brown is proposing changes to the laws in order to protect parents from what he says is 'an intrusion into their personal parenting decisions.'

"That is a very scary and slippery slope that we are going down right now," Brown said.

The current "Newburgh" law applies to children of divorce, and is typically used to compel the non-custodial parent to contribute to a child's post-secondary education. But in this case, both of Caitlyn Ricci's parents agreed to foot the bill for college in state and if she followed the rules. But she moved out.

"Parents' rights are being violated here. If this continues, what is next," Brown said.

Assemblyman Brown is in the process of drafting legislation to take judges out of the financial decision making process when two divorced parents are in agreement.

"The courts should not have a right to change that decision," Brown said.

Caitlyn's parents haven't paid and say they are appealing the judge's decision.

Assemblyman Brown says he plans to introduce the legislation at the next available opportunity in about three weeks.

We've also reached out to Caitlyn Ricci multiple times for a comment and so far she has declined our request for an interview. 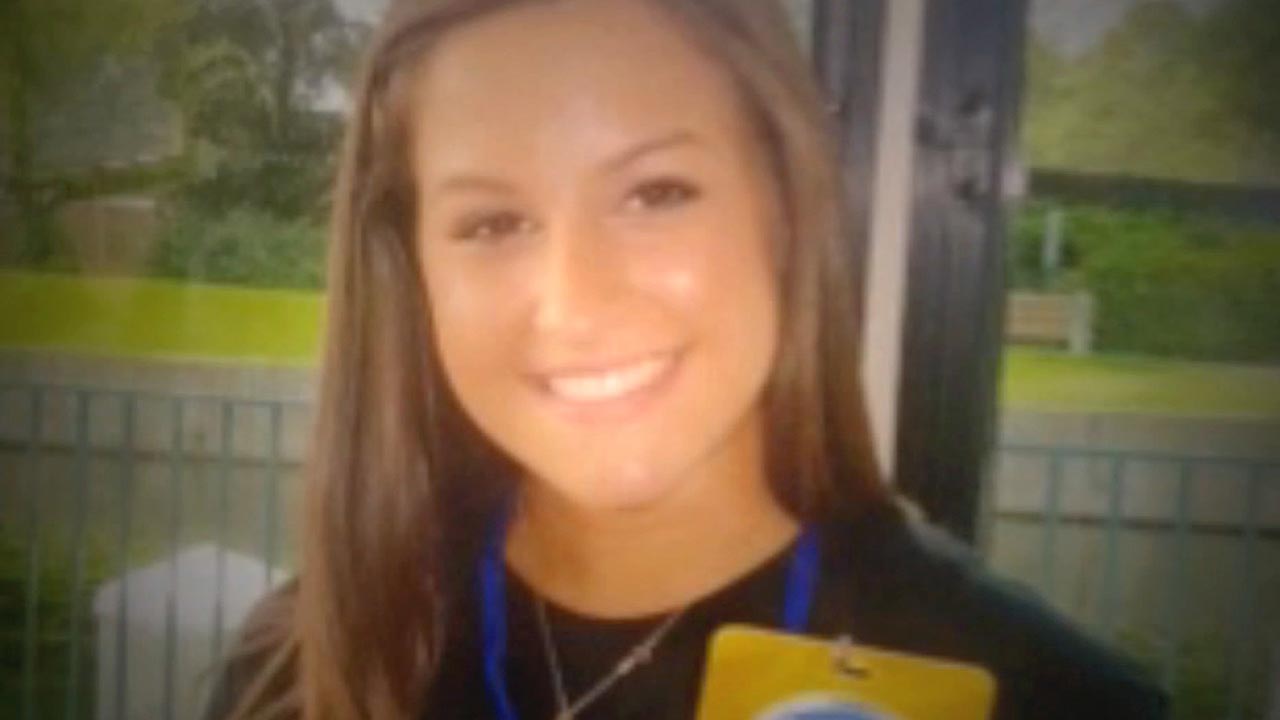