2 women allegedly stole more than $20,000 worth of makeup from Ulta stores 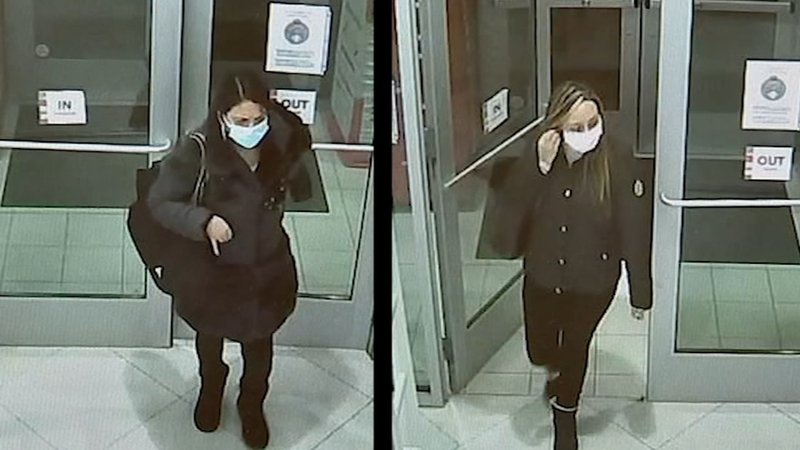 WEST WHITELAND TWP., Pennsylvania (WPVI) -- Police in Chester County, Pennsylvania are searching for two women who allegedly stole thousands of dollars worth of makeup from at least two Ulta stores in the region.

According to West Whiteland Township police, the women stole roughly $10,000 worth of items from the Ulta store in Exton on February 3.

Police say one of the women removed the merchandise while the other distracted the employees. It reportedly took them 30 minutes to complete the theft.

"They know what they're going for the high dollar items. They clearly have done this before," said West Whiteland Township Police Detective Scott Pezick. 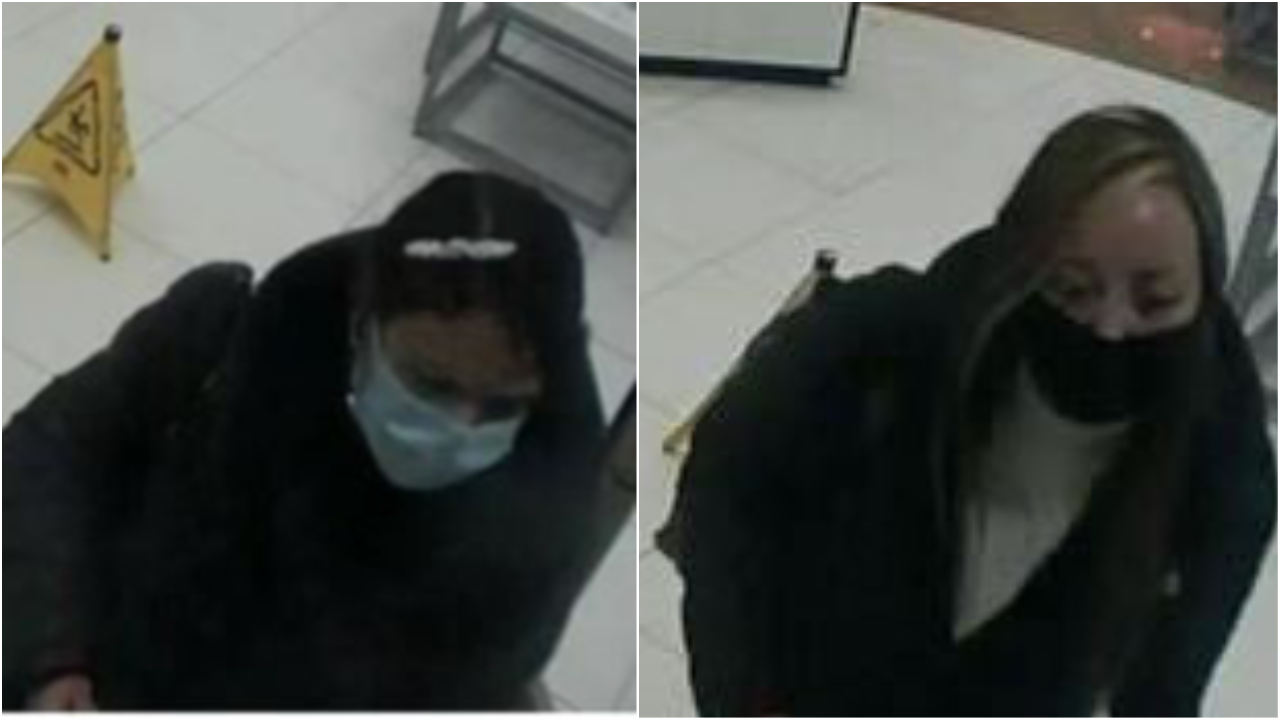 Pezick says he can see why employees didn't catch on to what was happening right away.

"It just looks like people shopping, you aren't paying attention that they're together," said Pezick.

According to police, the same two women stole from an Ulta in Newtown Square, Delaware County on January 19.

Newtown Township police said it wasn't reported to them until January 21.

Surveillance footage captured the theft. Police say the women stole $12,430 worth of makeup during that incident.

Other Ulta stores in the area have been targeted recently, but police don't believe these two women were involved.

And in an unrelated incident last week, West Whiteland Township police released video of a suspect wanted in a grab-and-run theft at Macy's.

That suspect was caught stealing about $2,000 worth of fragrances and also remains at large.