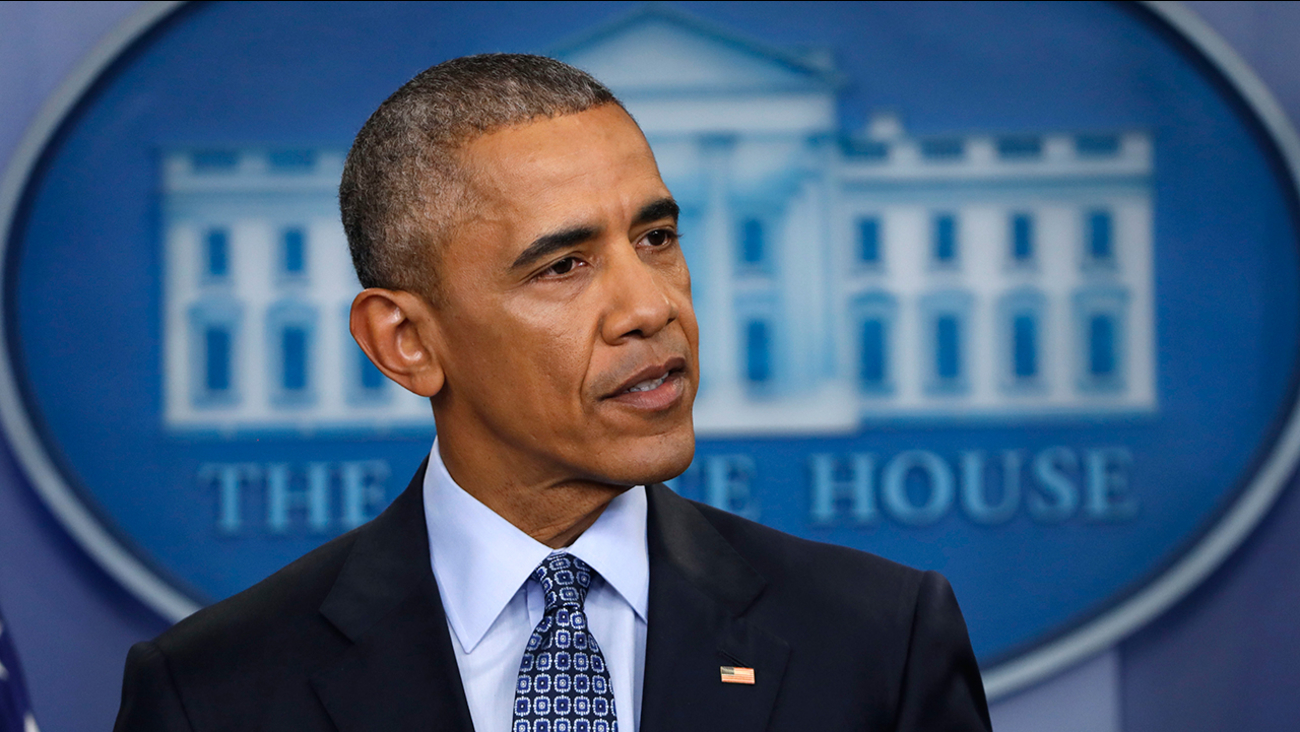 According to the indictment, on January 10, 2017, Peterman posted on his Facebook page that he "will kill" Obama.

"Law enforcement agencies as a whole, take such online based threats seriously and they can easily evolve into federal criminal charges for those individuals making them," the Secret Service says.

Peterman, if convicted, faces a statutory maximum sentence of five years in prison, a possible $250,000 fine, a period of supervised release, and a $100 special assessment.

"This case and the resulting indictment demonstrates the Secret Service's proactive stance investigating threats against those we are sworn to protect," James Henry, Special Agent in Charge of the U.S. Secret Service Philadelphia Field Office, said in a statement. "When brought to our attention - whether in person, electronically or written, the Secret Service takes every threat very seriously."