Remains found in Fairmount Park identified as male; case being investigated as homicide

The human remains were found behind a tree near Kelly Drive. Police have still not identified the victim.
WPVI
By 6abc Digital Staff 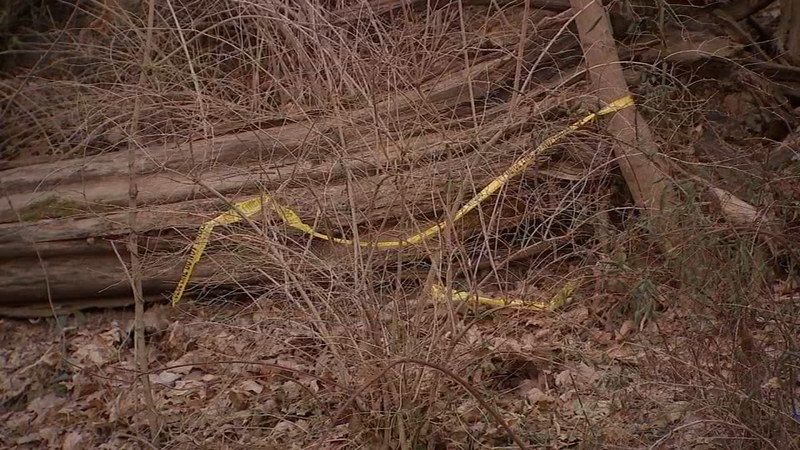 PHILADELPHIA (WPVI) -- Philadelphia police released new information on Wednesday about the human remains that were found burned near Kelly Drive in Fairmount Park.

Sources tell Action News the case is now being investigated as a homicide and the victim suffered a gunshot wound to their neck.

The discovery was made around noon Sunday at Brewery Hill Drive and Kelly Drive.

Police have still not identified the victim, but say the remains were those of a male.