Dean Faiello buried Maria Cruz's body under a concrete slab in his garage.

Dean Faiello's stint as a fake doctor ground to a halt after the death of a woman in his care nearly 20 years ago.

NEW YORK -- Dean Faiello appeared to have it all. He had looks that turned heads, charisma that lit up a room and a successful skin and laser clinic in New York City. One thing he didn't have, however, was a license to practice medicine on his high-end clientele.

Faiello's stint as a fake doctor ground to a halt after the death of a woman in his care nearly 20 years ago.

Speaking exclusively to "20/20," Faiello is now revealing what he says are the full details of what happened to that woman, a 35-year-old investment banker named Maria Cruz, who died during a laser treatment in April 2003. A devout Catholic, Cruz had immigrated to the United States from the Philippines. She earned an MBA from Fordham University and had a successful career in finance.

"I know I was drunk and high during her final treatment. She was in a lot of discomfort, and it was a long treatment, and I used too many vials of lidocaine," Faiello told ABC News senior investigative correspondent David Scott.

Months prior, Faiello was charged with three counts of practicing medicine without a license. He was ordered to stop treating patients, but continued doing so out of a friend's apartment in lower Manhattan.

"There's no logic to it. There's no justification. I knew it was wrong and, deep down inside, I was afraid that something was going to go wrong," Faiello claimed.

When Cruz started showing signs of medical distress, Faiello says he called a friend who was an actual doctor. He told Faiello to rush Cruz to the hospital, but Faiello didn't listen.

"[Maria] was completely limp at that point. I put my head on her chest, and I checked to see whether she was breathing and she had no vital signs," Faiello said.

Faiello says he put Cruz's body in a suitcase he then took home. The suitcase sat in his garage for weeks, until he thought of what to do with it, he said.

"In the garage, there was a slab that had to be repaired. And the idea came to me to make Maria part of that slab. So, I just can't believe I did it, but that's what I did," Faiello said.

The house was sold soon after.

Cruz's family reported her missing after she didn't show up to work on Monday and Tuesday. Nearly a year later, investigators found her body underneath a concrete slab in the garage of Faiello's former home.

Meanwhile, Faiello was on the lam in Costa Rica after missing court dates for his existing charges. He was eventually extradited to the U.S. and pleaded guilty to first-degree assault in Cruz's death.

After serving 17 years of a 20-year sentence, Faiello was released on parole earlier this year.

The "20/20" broadcast airing Friday, Dec. 9, at 9 p.m. ET, delves deep into Faiello's past, featuring interviews with his former colleagues, friends and partners, including Greg Bach. Detectives who worked on the case shed new light on how Bach's letter to investigators led to the break in Cruz's disappearance.

Faiello also talks about his time in Attica, the New York prison, where he claims he got sober from drugs and alcohol and focused on his education. He spent a lot of time writing and reading. Behind bars, he says his thoughts turned to Maria Cruz and her family.

For the first time, Faiello apologizes publicly to Cruz's family.

"Not a day passes that I do not think of Maria or think of her family and why I acted like such a coward. I hope that I'm no longer the person who took such a risk with Maria's life. I get inspiration from Maria. She was forgiving and supportive. And I like to think that she's helped me to transform and atone for what I did, for what I did to her family, and helping me to become a better person, one day at a time," Faiello said.

When "20/20" shared his statement with Cruz's family, her sister responded: "We have wanted to know what really happened on that fateful day for such a long time. This has shed light. I ended up crying so hard while reading this. The pain doesn't really go away." 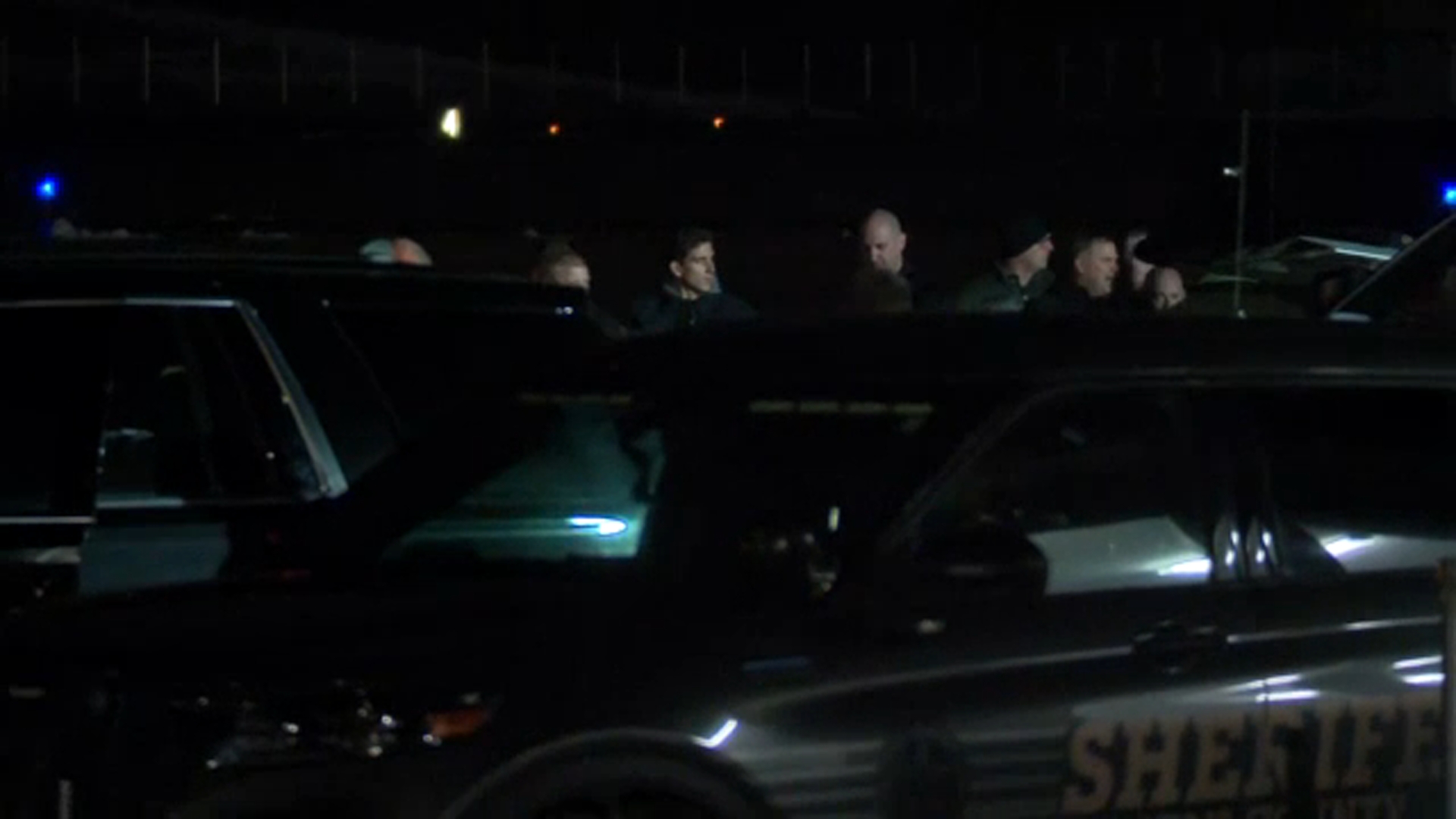 Suspect in Idaho slayings back in Idaho to face murder charges 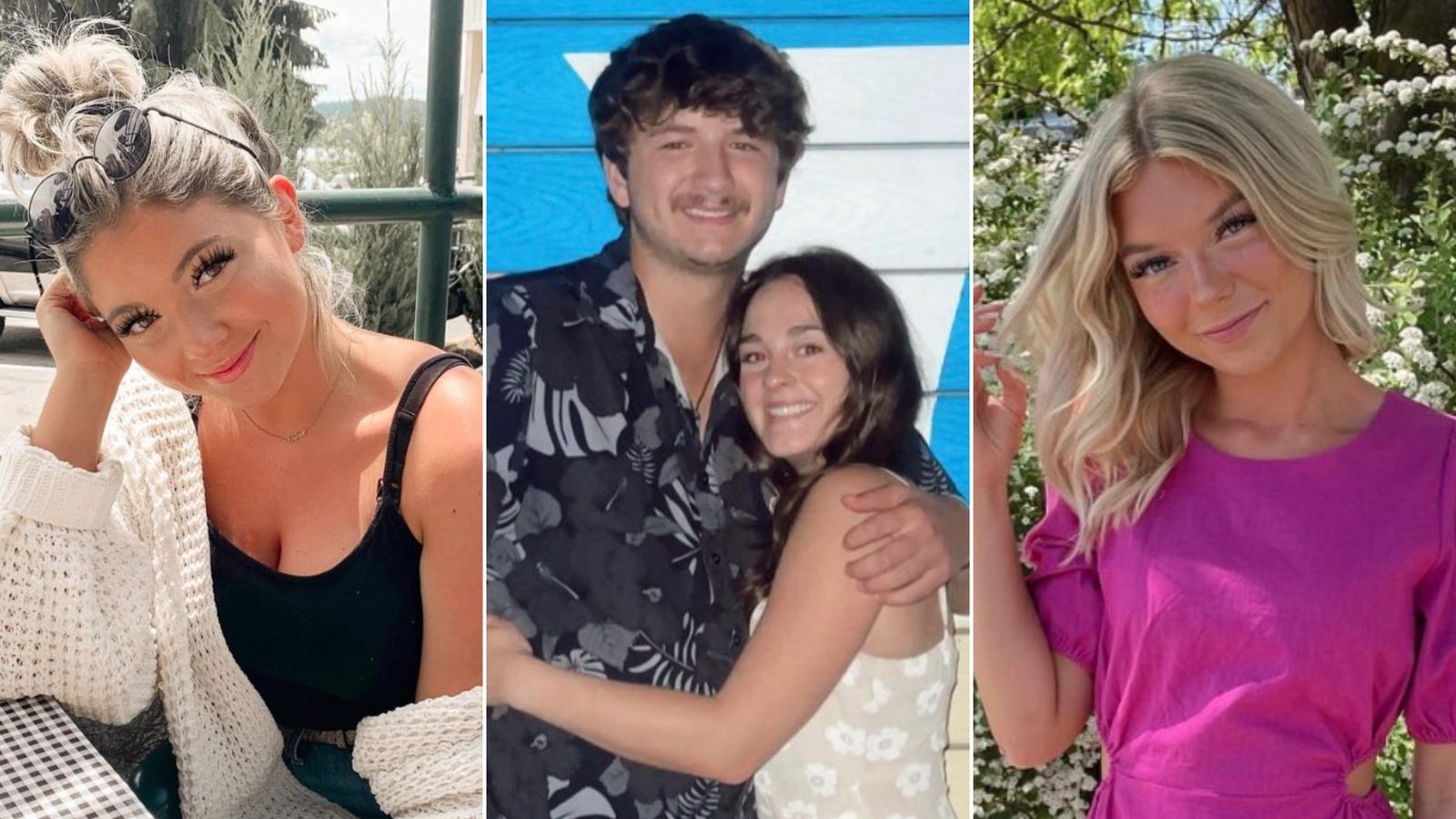 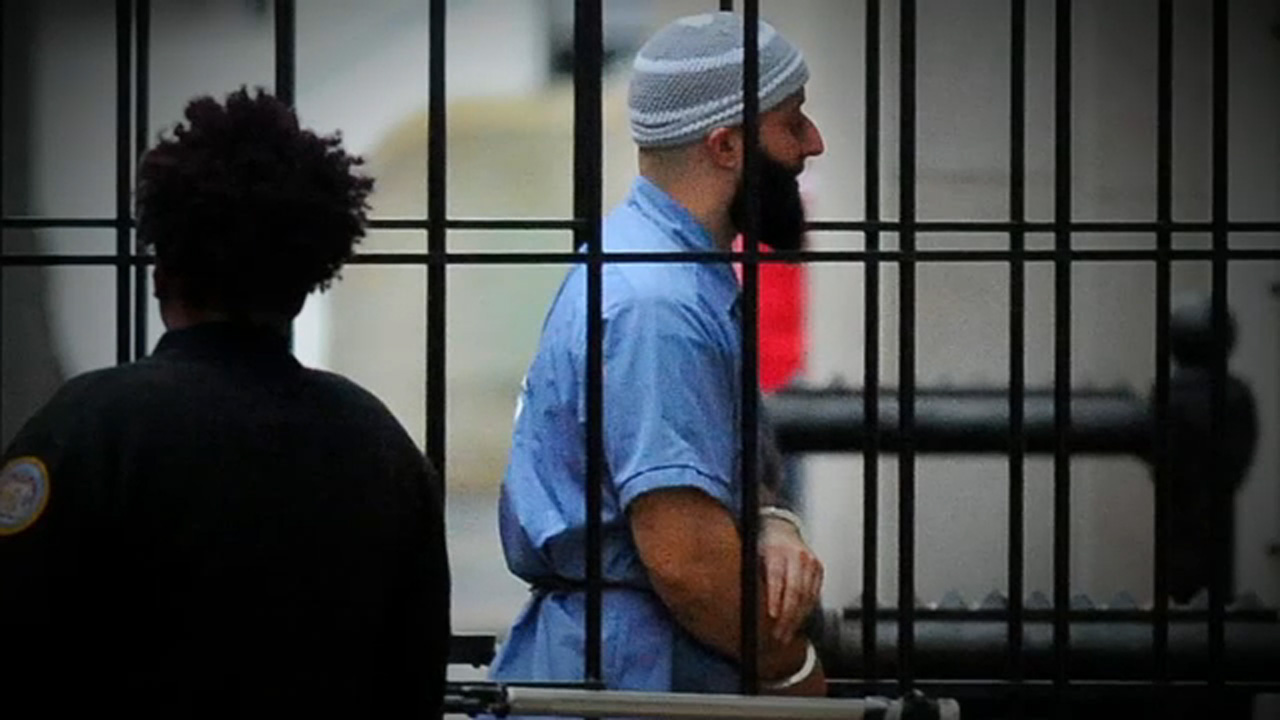