Fanta Bility was shot in August 2021 as she walked with her mother following a football game at Academy Park High School.

Borough Solicitor Courtney Richardson said the redactions are to protect the purist of justice as cases are still pending.

The new report is heavily redacted, with many of its findings and recommendations not visible to the public.

Borough Solicitor Courtney Richardson said the redactions are to protect the purist of justice as cases are still pending.

She said the Borough wants to create policies and procedures so that this never happens again.

"Regain the trust of the community vis a vis the police department because unfortunately, it really does seem that that's been lost over this terrible tragedy," Richardson said.

"The undated and redacted report made public today by Sharon Hill Borough is an insult to the memory of Fanta and completely unacceptable in any society that values the truth and the Rule of Law. The heavily edited report raises more questions in the minds of the family and the public than it

answers," he said in a statement.

"We need to know what it is that Sharon Hill Borough Council and the police department are hiding," said Arnold Jones, chair of the Judicial and Law Enforcement Committee.

Richardson said she does not have a time frame on if and when officials will be able to release an unredacted version of the report.

"The borough is not hiding anything. I want to be very clear the borough did not have to release this report at all. And it did because it said listen we want to share as much as we can given the circumstances because the community has a right to know something," said Richardson.

Bility was shot in August 2021 as she walked with her mother following a football game at Academy Park High School.

Three officers, identified as Brian Devaney, Sean Dolan, and Devon Smith, fired their weapons as the game was letting out in response to gunfire they heard in the vicinity that was unrelated to the football game.

They fired 25 shots at a black Chevy Impala, which they believed was where the shots were coming from.

That vehicle was passing the exiting crowd, which included Bility.

The gunmen who fired the initial shots, Angelo "AJ" Ford and Hasein Strand, were charged with first-degree murder in Bility's death, but the charge was withdrawn and they pleaded guilty to aggravated assault.

Earlier this week, the defense filed a motion to drop voluntary and involuntary manslaughter charges against Devaney, Dolan, and Smith. 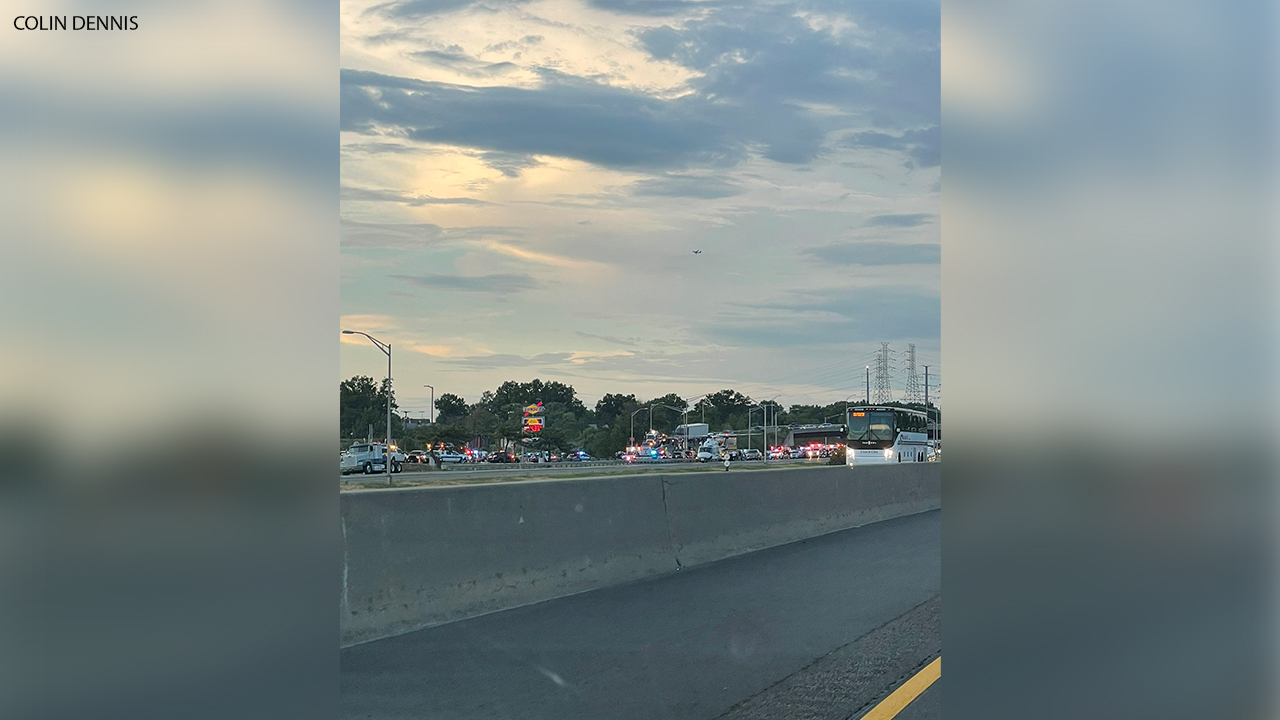