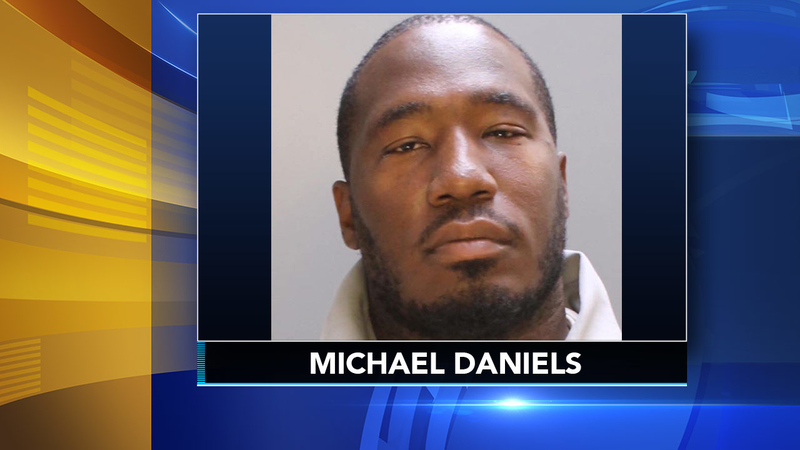 PHILADELPHIA (WPVI) -- A former lifeguard supervisor with the Philadelphia Parks and Recreation department has been arrested for assaulting a teenager at a pool facility multiple times this summer.

Police apprehended 35-year-old Michael Daniels of the 5100 block of Delancey Street on Monday. He has been charged with Contact with Minor, Corruption of Minors, and Indecent Assault.

Philadelphia Police Captain Sekou Kinebrew says Daniels worked at John B. Kelly on the 4200 block of the Avenue of the Republic every summer since 2013.

Last month, Kinebrew says, a 16-year-old lifeguard reported to an adult that she had inappropriate contact with Daniels since July of this year.

Police say incidents happened at the facility while she was under the supervision of Daniels.

With Daniels under arrest, police are asking anyone who may believe they are also a victim to contact them.

"In cases like this, sometimes there are more than one victim that we don't know about. We want parents of children who visited the rec center or parents of other employees to be aware that this happened," Kinebrew said.