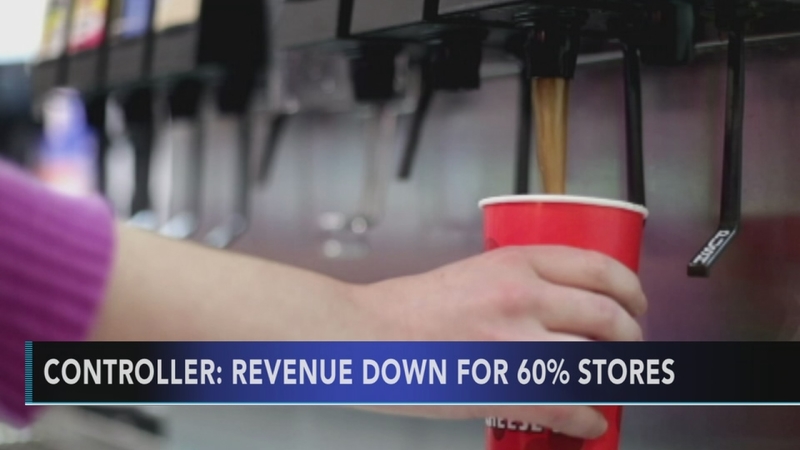 A group that is fighting the Philadelphia sweetened beverage tax is heading to Harrisburg.

The business owners and employees plan to testify at a state senate hearing Tuesday about their economic pain from the tax.

It comes just a day after a report from Philadelphia's City Controller.

Alan Butkovitz said the tax has affected the bottom line for at least 60-percent of the city businesses he surveyed.

"The city could have achieved the same revenue results and funded many of its promised programs by sustaining the wage tax at its current rate, instead of the bait and switch that took place with the beverage tax," Butkovitz said.

Mayor Jim Kenney's office responded back, saying, "Philadelphia residents and the entire business community support the reduction of the wage tax because, unlike the soda tax, it's a tax that everyone has to pay and it suppresses job growth and business attraction to Philadelphia."

He also touted that the beverage tax pays for thousands of pre-K students.