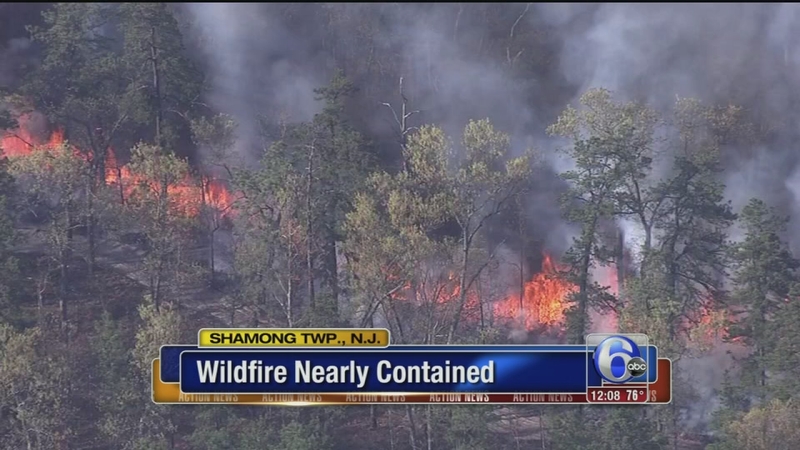 They say moisture from dense fog in the area Friday morning has helped efforts to fight the fire.

As of 6:00 a.m. Friday the blaze, which has consumed 710 acres, was 75 percent contained, and firefighting crews continued to make steady progress. 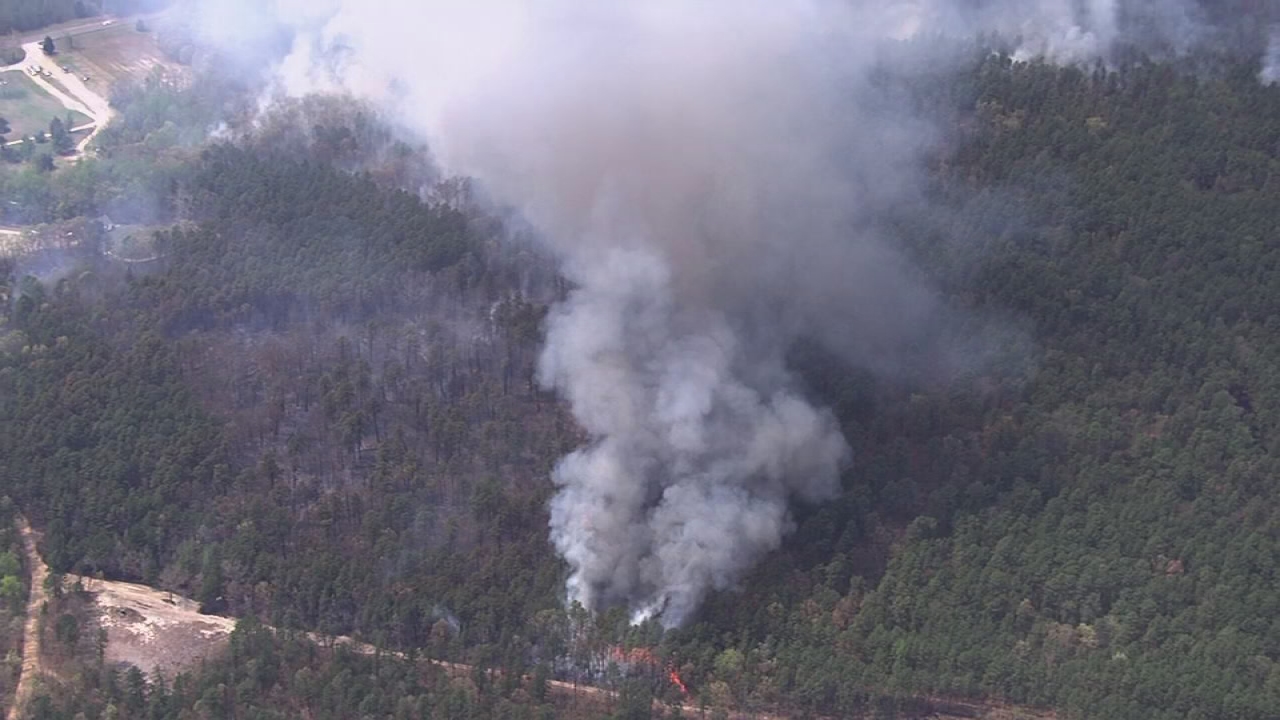 The blaze broke out early Thursday afternoon, and it quickly led to a multi-front containment effort by the New Jersey Forest Fire Service.

In the air, a helicopter with a 325-gallon bucket traveled back and forth from Aston Lake pouring water where needed by firefighters on the ground.

"A lot of this area has not burned since the 1920s and 1930s so it's very dense fuel," said Tom Gerber, incident commander.

Firefighters were literally fighting fire with fire, lighting a series of back fires around the main fire to starve it of much-needed fuel.

This, as that chopper poured water on the fire from above. 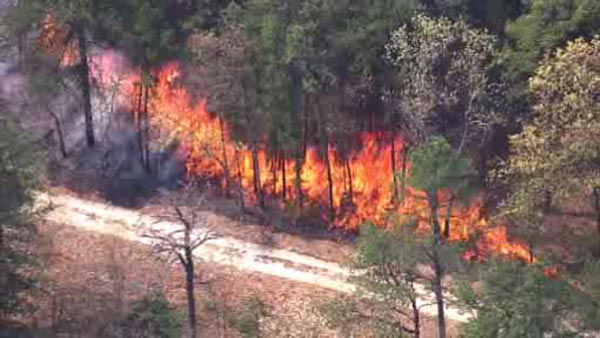 As the night progressed and the firefighting effort continued, the plume of smoke rose hundreds of feet into the New Jersey sky.

"When that was happening, all sides of the fire were being drawn in together by burnout operations and by the main fire wall coming together. Right now, we're just mopping up a lot of hot spots and keeping the fire contained," said Gerber.

While initial reports indicted the fire had prompted evacuations in the area, New Jersey State Police told Action News there were no evacuations.