Marine, brothers among 4 dead in N.J. crash with oil tanker 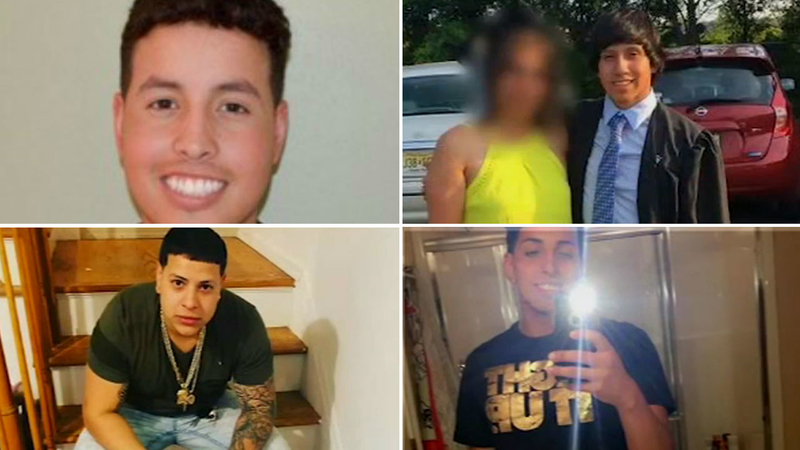 TOMS RIVER, N.J. (WPVI) -- A U.S. Marine and two brothers are among four longtime friends who were killed after a car slammed into a tanker truck on the Garden State Parkway early Wednesday.

It happened around 2:50 a.m. in the southbound lanes, just south of Exit 81 in Ocean County.

Officials said the 21-year-old driver of a white Infiniti was accelerating from Lakehurst Road onto the southbound parkway in the right lane when he slammed into the back of the oil tanker, crushing the sedan and wedging it under the rear of the tanker.

Video from the scene showed the top of the car crumbled into the back of the truck. 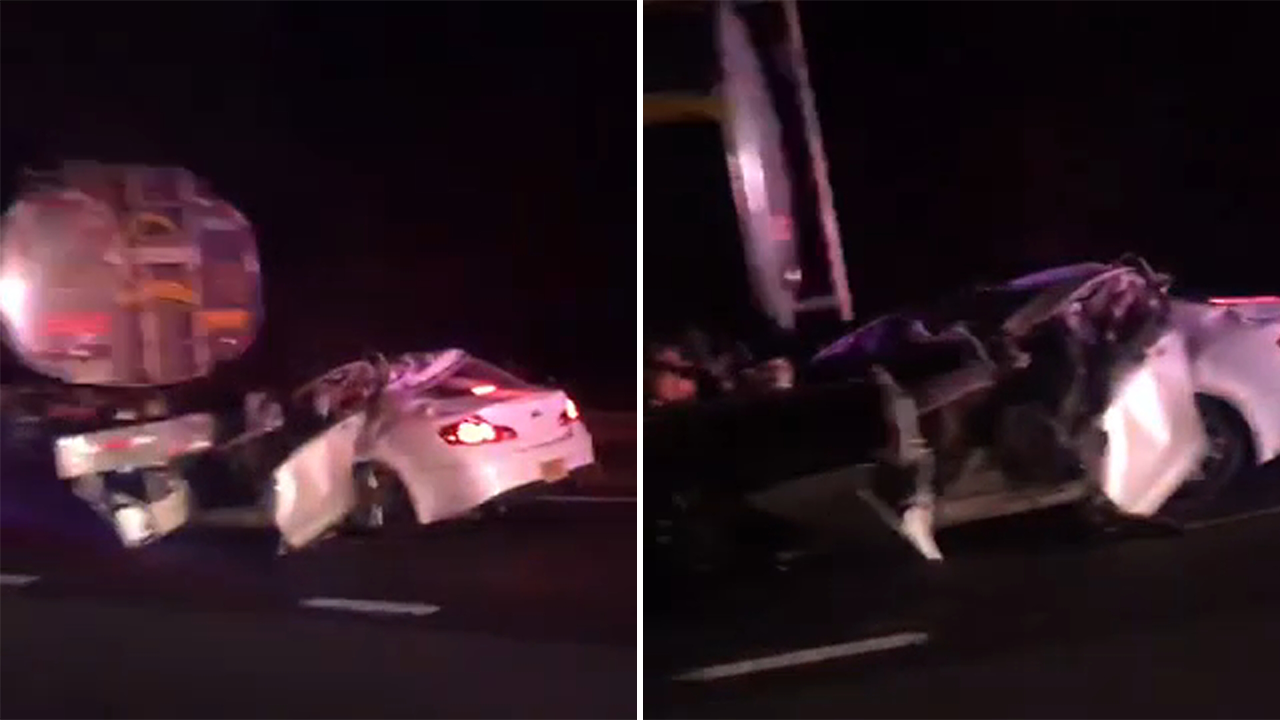 Ordenana, a rifleman, served in the U.S. Marines for nearly four years.

Lugo had worked with Lakewood's Department of Public Works since 2013, but wanted to become a police officer like his stepfather, Patrolman Alex Guzman.

The mother of the other two victims had to be hospitalized after learning she lost two sons in the tragic crash. 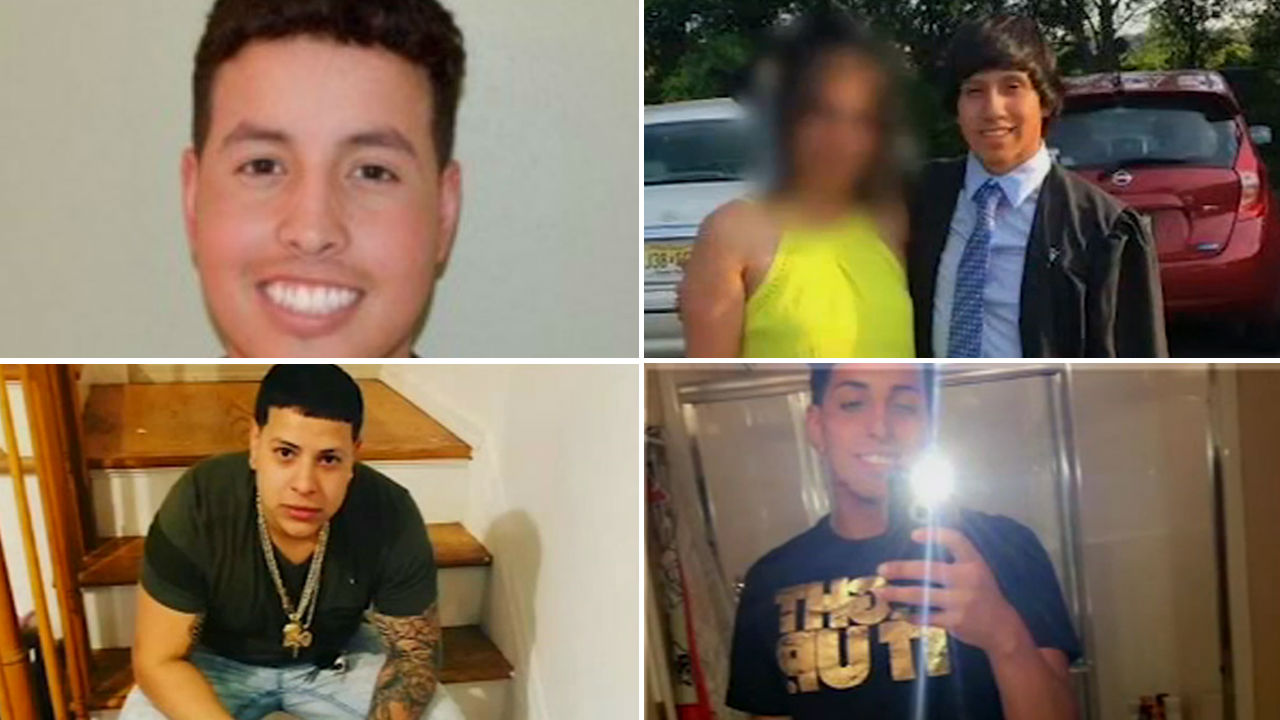 The circumstances of the crash were under investigation, and it was unclear if alcohol may have been involved.

At one point, a heavy-duty tow truck was used to pull the tanker off the crushed car. Investigators then set up lights to search for evidence and took pictures of the crash scene.