Boy, 16, shot to death in front of father while trying to sell Xbox 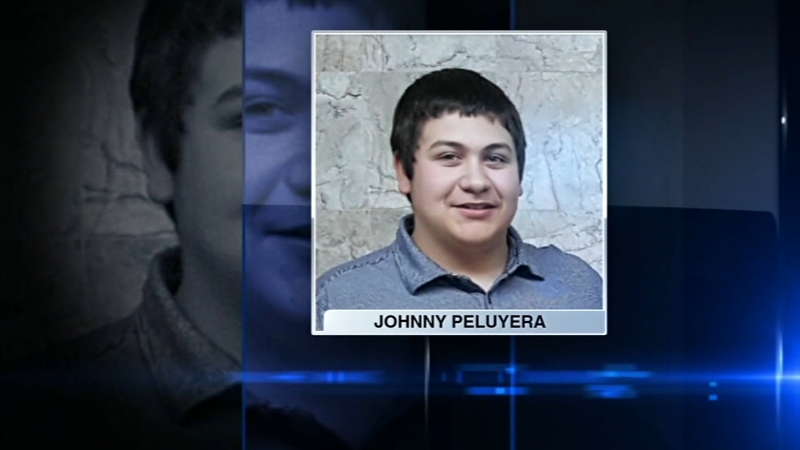 Boy, 16, shot to death in front of father while trying to sell Xbox in Gary

GARY, Ind. -- A teenage boy trying to sell an Xbox to strangers he met online was shot and killed in front of his father Wednesday in northwest Indiana.

Johnny Peluyera, 16, from Merrillville, was driven to the area by his father to meet people he met on the online sales app Offerup in order to sell his Xbox.

"They took them to an abandoned home and they stated they wanted to test the Xbox, and went to these other houses, and just used the outdoor outlet to see if the Xbox worked," said Commander Jack Hamady of the Gary Police Department.

Police said one of the males took out a semi-automatic handgun from his waistband, in full view of the victim's father who was waiting in the car.

"That's when he told his son, 'leave the Xbox,' and he took off with the Xbox," Hamady said.

Police said Peluyera turned to run back to his father and was shot in the back.

"My son is gone. My son is never coming back." said Kelly Arroyo, the victims' mother. "The emptiness that is in my heart and my stomach and my soul and my body is almost unbearable."

Gary police said they believe the two men, described to be in their early teens to late 20s, are known in the area where the teenager was shot and killed.

The boy's father was not injured in the shooting.