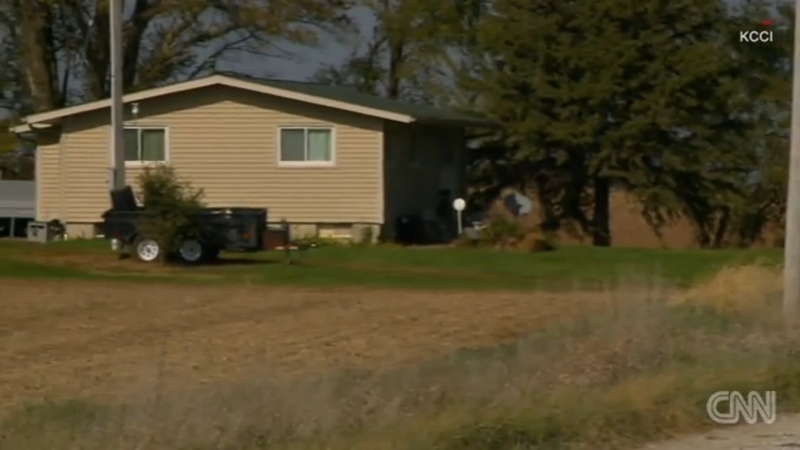 A fragment from an explosion at a gender reveal party struck and killed a woman.

KNOXVILLE, Iowa -- The happiness of a gender-reveal party turned to tragedy when a woman was killed by debris from an explosion.